Services For Business
Services For You
Pages & News
Our Experts
Start typing to see results here.
You are here: Home > Employment Law > Your Employees And Their Rest Breaks

Your Employees And Their Rest Breaks 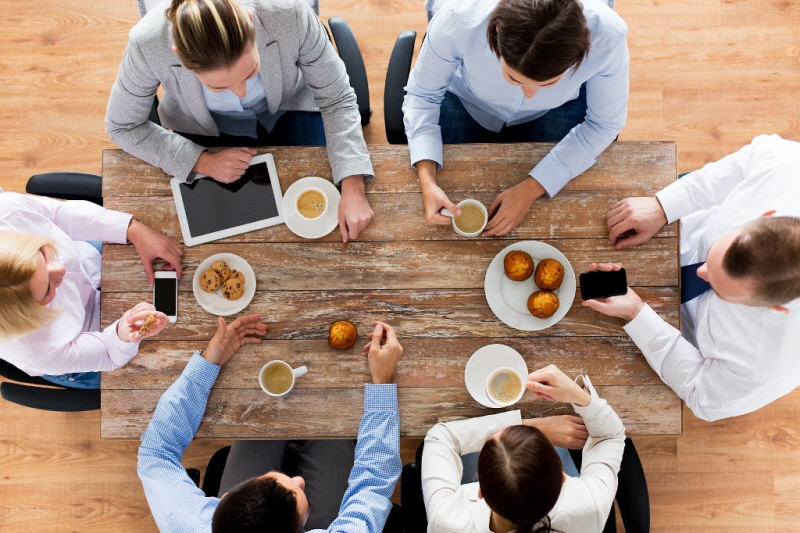 Is an employee required to ask for a rest break before claiming to have been refused a rest break?

No, held the Employment Appeals Tribunal (EAT) in the recent case of Grange v Abellio London.


The employee was contracted to work an eight and a half hour shift which included a half hour break for lunch. He was told that instead of taking the half an hour break he should work for eight hours without a break and leave work early.

It can be deemed that you have refused a rest break if you assume that an employee is working through one. Communicate with your employees about their rest breaks and encourage them to take them at the right times.

If you have concerns regarding employee rest breaks or any other aspect of the Working Time Regulations, Talk to Tollers Employment Law team, we are HeRe For You.