Services For Business
Services For You
Pages & News
Our Experts
Start typing to see results here.
You are here: Home > Personal Injury > Workers Driving Under The Influence

Workers Driving Under The Influence 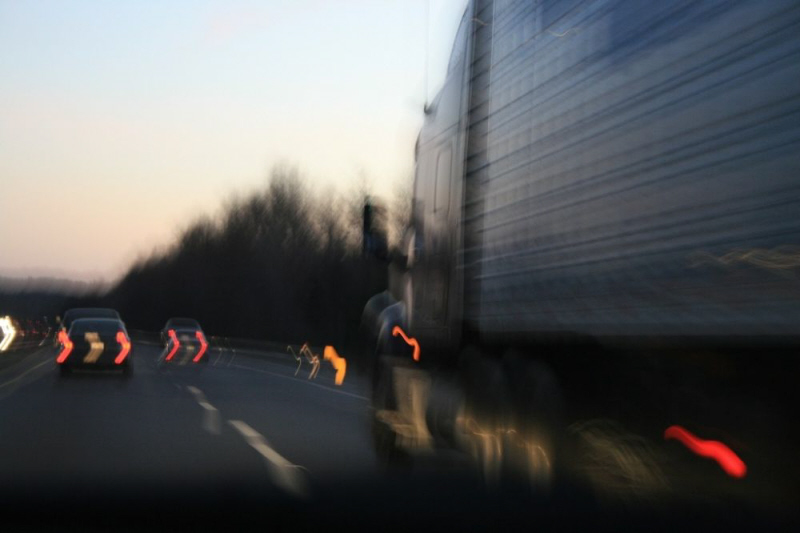 …Does Your Business Know How To Handle This?

In March 2015 new legislation came into force that made it an offence to drive with certain drugs in the body above a specified limit. Not all of these specified drugs fall into the illegal category. Some prescribed drugs, specified or not, also cause driver impairment.

The legislation also approved two types of drug testing device, one portable, one police station based, in addition to the Field Impairment Test, introduced in 2000. The devices test for Cannabis and Cocaine only – two of the sixteen specified drugs (See side-bar).

One of the most difficult areas to police in this respect is logistics, both warehousing and transport. The continued reduction in the number of road policing officers allows some of these offences to go undetected in this industry. Inspectors from the Driver and Vehicle Standards Agency (DVSA) have no authority to test for drugs, they have to call on the police. And, along with most employers, not many would know the subtle signs and symptoms of substance abuse.

So there is a responsibility on the employer to ensure a safe working environment, but how can this be achieved?

The consequences of a failure to engage with your workforce about drink and drug driving could be catastrophic for the organisation. In certain circumstances, gross negligent corporate manslaughter, could attract a jail term not only for those involved, but also the organisations hierarchy.

Since the introduction of the new legislation there has been an 800% rise in the number of drug drive arrests. (source: www.gov.uk/government/news/drug-drive-arrests-on-the-rise) On reflection this was only to be expected, but it does go to show that this is probably just the tip of the iceberg.

There are steps that you can take to ensure that your employee’s remain safe and drug free, but it requires a commitment that unfortunately some organisations seem reluctant to take. This problem has been on the back burner for nearly twenty years, but the change in legislation has focused attention on an ever increasing problem that you can address with the help of your workforce, and your own commitment to alcohol and drug free driving.

Benzoylecgonine – 50ng/ml (a metabolite of Cocaine)

and there is in [the driver’s] body a specified controlled drug.

5A(2) [A driver]is guilty of an offence if the proportion of the drug in [the driver’s]blood or urine exceeds the specified limit for that drug.

Note that there is a statutory defence for the driver who can prove that the drug was for a medical condition, prescribed by a healthcare practitioner and taken in accordance with that prescription.

Stephen Collier is a retired police officer who has been involved in the development of drug driving techniques and legislation since 1998. He is considered to be the foremost expert in the practical enforcement of drug drive legislation in the UK. He has managed his own training and development organization, working in this field of expertise as far away as Hong Kong and New Zealand. He is the author of the practical guide for police officers in drug recognition and field impairment testing. Further information can be found at www.blue-knight.uk