Services For Business
Services For You
Pages & News
Our Experts
Start typing to see results here.
You are here: Home > Personal Injury > Why You Should Choose A Specialist Brain Injury Solicitor

Why You Should Choose A Specialist Brain Injury Solicitor 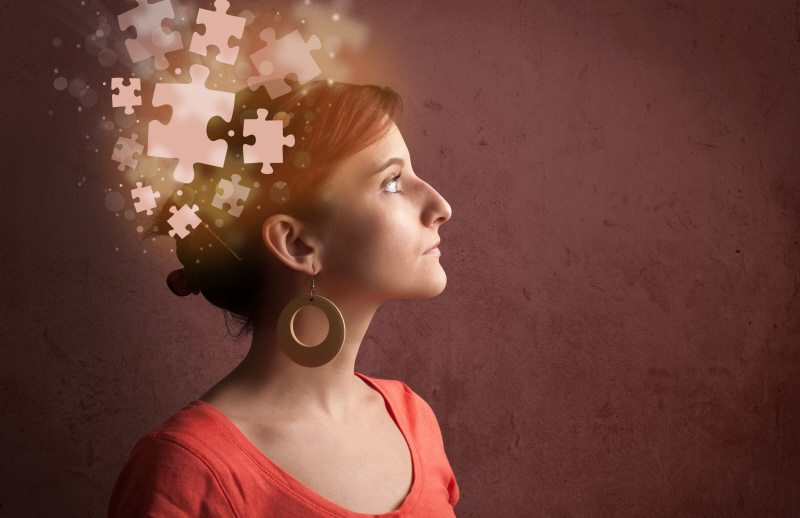 Mr C a successful business man was assaulted in 2001 and suffered a serious traumatic brain injury.  Despite a period of intense rehabilitation and some improvement, he suffered from permanent problems affecting his decision making, memory, learning and speech together with physical weakness on his left side and spasticity.  Mr C was and still is a very intelligent man and his injuries were a great source of frustration to him as he gradually gained more insight into them and the limitations they placed on him.  He could still manage his own affairs but often made poor decisions.

He made a claim for compensation through the Criminal Injuries Compensation Scheme he chose a local firm of solicitors from the phone directory who advertised general personal injury services.

He did not have the benefit of a brain injury case manager and relied on his mother for care, who had her own health issues,.

In 2004 his award was assessed at £363,000 but only based on a moderate brain injury rather than a serious/severe injury. It also assumed that he had a future earning capacity.

Unfortunately, his solicitors simply handed his settlement to him without putting in place the usual protections such as a case manager, financial advisor or setting up a personal injury trust with a co-trustee. for someone who, whilst was perfectly capable of making decisions, would invariably make the wrong ones.

Mr C was vulnerable and was taken advantage of by persuading him to make a bad business  investment.  He lost his house in 2010 and was evicted leaving him wholly reliant on the state and his mother for care.  He was in a bad way.  By 2014 he was in considerable debt and desperate after the CICA, following review, refused to reopen his case.

Biggest isn’t always best!: Mr C came to see me when other large serious injury firms had turned him away. He had phoned the excellent Headway helpline who referred him to the Directory containing specialist brain injury lawyers who have been through the rigorous Headway accreditation programme. He had no money, but I could see that he had not been given the best advice.  Nor had his claim  been assessed correctly.  I agreed to help him, initially without charge, to appeal the review decision and try and re-open his case.

Guiding him and his partner through the appeal process, drafting statements and gathering medical evidence, Mr C then bravely represented himself at the appeal against resistance from the CICA. On 14/10/15 he was successful in re-opening his case and we then set about making sure he was fully and properly compensated.  More importantly following settlement I  supported him and his family to ensure the funds were protected to help him and his family through the remainder of his life.

We placed this in a special trust which protected his state benefits and allowed him to remove overnight, the stress of his mounting debts and plan for his family’s future.

With hindsight, Mr C said that whilst he was very glad he came to Tollers, he wished he had done so from the start.  The compensation is only part of the jigsaw. It’s as much about supporting the client and the family before, during and after the case.