Services For Business
Services For You
Pages & News
Our Experts
Start typing to see results here.
You are here: Home > Personal Injury > Why Most People Go To A Medical Negligence Solicitor

Why Most People Go To A Medical Negligence Solicitor 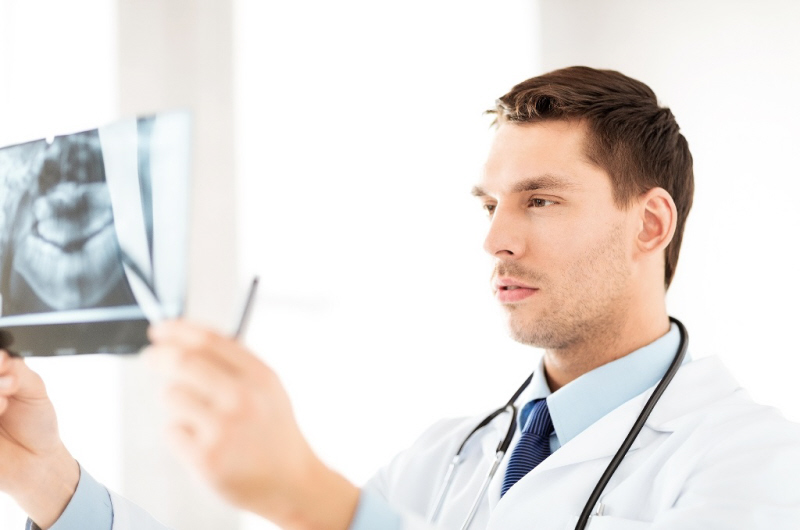 Almost all of us have used the NHS at one time or another. The public now have high expectations of what they feel they are entitled to receive, partly because the range of services has increased although funding is being squeezed. But what if things don’t live up to their expectations.

What is the most common complaint by patients who attend an NHS hospital? Is it waiting times? Is it poor treatment?

No. The most common complaint is that patients do not get a good enough apology when things go wrong!

34% of cases investigated by the Parliamentary Health Service Ombudsman (PHSO) in 2014-2015 were from patients who did not receive a good enough apology.

We see many clients in Tollers Medical Negligence Department and often the driving force behind them coming to see a solicitor is the way the hospital has dealt with their complaint.

The NHS complain about the number of claims for compensation made against their trusts but they should look at the reason why some of these people are claiming.

The PHSO Is the first port of call for people who are dissatisfied with the response to their complaint against a hospital. Their recently published figures for 2014-2015 show that they have upheld 726 complaints out of 1652 investigations. This is an increase from 2013-2014 when there were 852 investigations of which 391 complaints were upheld. To be fair the PHSO have changed the way they decide whether to investigate a complaint but this is still a worrying statistic.

The government is looking at ways of reducing pay outs in Medical Negligence cases, including reducing the fees paid to successful solicitors. It would save costs in the long run to find out why so many people feel the need to complain. They would also reduce the number of complaints and subsequent claims if the hospitals dealt with their patient’s complaints satisfactorily.

If you have suffered from medical negligence call our experienced personal injury lawyers for free, ‘No Win No Fee’ advice on 0333 414 9123.