Services For Business
Services For You
Pages & News
Our Experts
Start typing to see results here.
You are here: Home > Personal Injury > Why Does It Matter If The Government Ban Soft Tissue Injury Claims 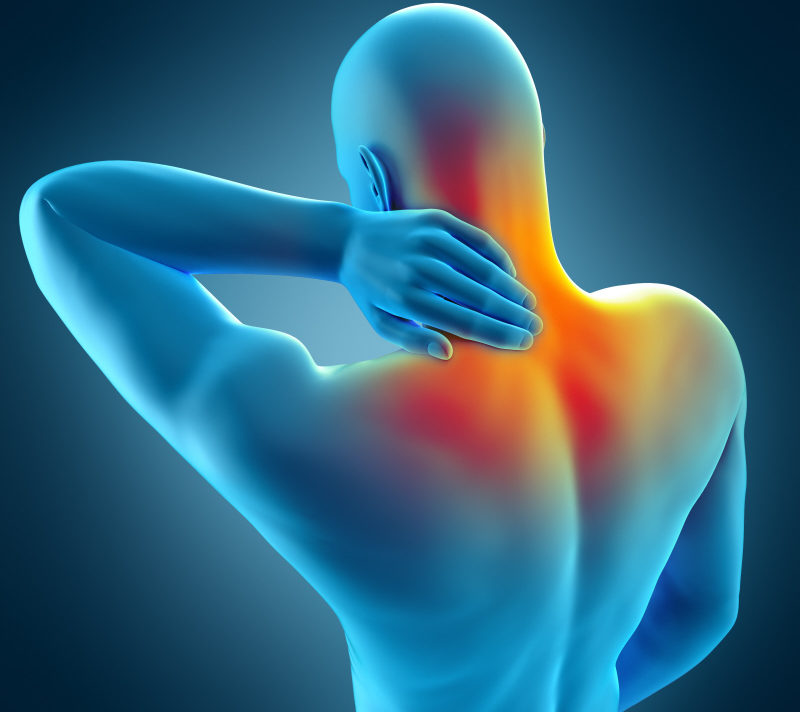 Let’s imagine you are driving to work and you are hit by another driver through no fault of your own.

The accident leaves you with an injured ankle and you are diagnosed with soft tissue damage. The result of the injury means you can’t drive to work for a week or two and you have no other option but to have a taxi to take you to work which costs you £50 a day. You suffer pain in your ankle and this stops you from enjoying family outings to the park, you invest in ankle supports and change your footwear to try and help your ankle to feel more comfortable.

Now imagine that all of this expense, inconvenience and stress is all on your shoulders. Even though the accident was not your fault and you had also paid for car insurance to cover these eventualities, but now the government has decided your case is not eligible for compensation. How would you feel?

For active people, even relatively minor soft tissue injuries can cause unavoidable loss such as loss of earnings, treatment costs and care.

Chiropractor, Connor Salter gives an insight into what the treatment is for soft tissue damage and how long can it take to recover?

Grade 2 strain or sprain (moderate) may require a period of bracing which can include strapping of the joint and kinesiotaping (the colourful strips of tape you see many professional sports people wearing). Recovery time is three to four weeks for a grade 2 injury.

Grade 3 strain or sprain (severe) require immediate assessment and treatment which often include casting and even surgery, with much longer recovery times.

Recovery times can also depend on your age, general health and occupation.

The way our bodies heal from such soft tissue injuries (almost any injury really), is via three phases. These are termed the Inflammatory Phase, Regeneration Phase, and Remodeling Phase.

Inflammatory phase – lasts approximately 72 hours during which the patient can often feel worse for three to five days after injury.

Regeneration Phase – treatment during this phase is important as ligaments, muscles and their tendons regain strength and fibrous alignment – initially scar tissue forms in a haphazard way.

Remodeling Phase – this takes up to 12 months.  During this phase, the irregular pattern of scar tissues will line up in the proper direction/s resulting in better healing. This phase is dependent on the movement of the injured joint.

If treatment is not sought, healing will still take place but, will take longer. There are three main problems that result from soft tissue injuries that do not heal properly.

A special mention for muscles…

Strains are usually the result of muscles being stretched beyond their limits or forced to contract (shorten) too quickly.  Muscle strains are particularly common in the back of the legs (hamstrings) and low back.

Signs & Symptoms of muscle strains may include:

Law Society chief executive Catherine Dixon said “’We are concerned that the proposed changes may have the effect of hampering access to justice for those seeking to claim compensation for injuries they have suffered through no fault of their own.

‘The government seemingly believes that plans to raise the small-claims limit for personal injury claims to £5000 and abandon general damages for “minor” whiplash injuries will help stop fraudulent claims. We disagree. It is critical that fraud is tackled but stopping people making legitimate claims is not the answer. It is important to be clear, there is a difference between fraudulent claims and what the government is referring to as unnecessary claims, which it believes are being brought for inconsequential injuries.’

At Tollers Personal Injury we believe that ALL injuries matter and where an individual has suffered an injustice from an accident that was not their fault we want to fight their corner to be compensated and ensure that they receive the very best treatment.

If you have an enquiry relating to an injury Talk to Tollers on 0333 414 9123 or email personalinjury@tollers.co.uk for FREE No Win No Fee advice.