Services For Business
Services For You
Pages & News
Our Experts
Start typing to see results here.
You are here: Home > Employment Law > Who is an Employee

Who is an Employee 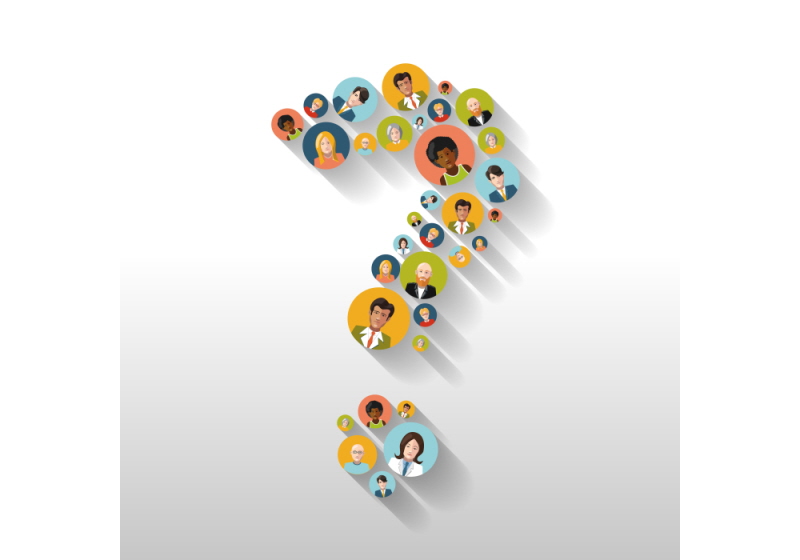 In order to determine ‘employee’ status, there are a number of considerations that are taken into account, these include:-

– Whether an individual undertakes to provide his own personal service in return for remuneration;

– Whether that individual is subject to a sufficient degree of control by the other party;

The recent judgement in Secretary of State for Justice v Windle and Arada highlights the importance of these considerations when interpreting who has employee status.

The facts in this case are as follows:

The Claimants were professional interpreters, they were engaged to work on a case-by-case basis with HMCTS and were only paid for the work they had done. The Claimants bought a case for race discrimination, on the basis that they had been treated less favourably than British interpreters.

The Respondents argued that the claimants did not fall within the definition of ‘employees’ under the Equality Act 2010. The Employment Tribunal agreed with this argument and the claims were dismissed.

The Respondents appealed this decision to the Court of Appeal.

The Court of Appeal overturned the decision of the Employment Appeal Tribunal and stated that the Employment Tribunal at first instance were correct in reaching their decision. The Court of Appeal held that in determining whether a Claimant is an employee under the Equality Act 2010, the ultimate question must fall on the nature of the relationship between the parties during the period of work done. The Court held that it does not follow that the absence of mutuality of obligation outside that period may not influence, or shed light on, that status of the relationship within.

The decision highlights that where mutuality of obligation is not present between the parties then there is a lack of subordination in the relationship, and therefore no ‘employee’ status.

Tollers’ Employment Law Team are here to help should you have any queries regarding this article, do not hesitate to contact us on 01604 258558.