Services For Business
Services For You
Pages & News
Our Experts
Start typing to see results here.
You are here: Home > Employment Law > What Are Your Thoughts On The Gay Cake Row

What Are Your Thoughts On The Gay Cake Row 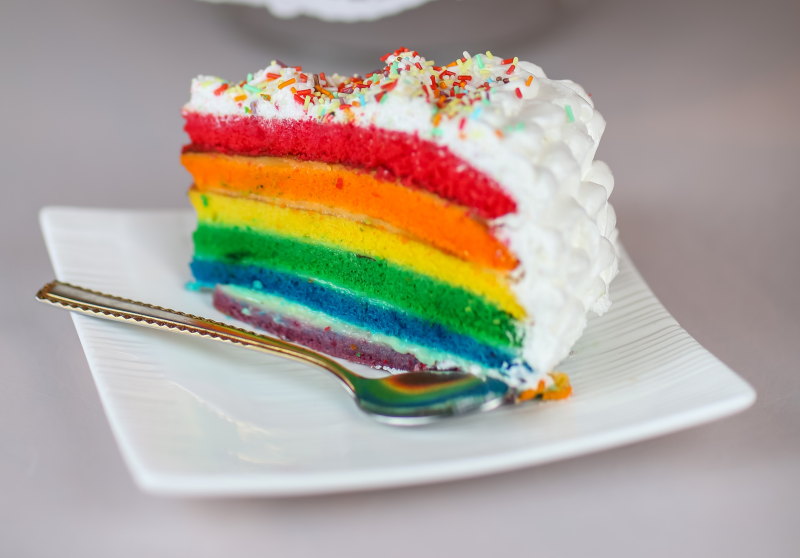 You will have heard on the news that a bakery in Northern Ireland, refused to bake a pro-gay-marriage themed cake. The reason for the refusal was that the bakery was owned by a Christian couple and they felt that it was against their beliefs. The cake was supposed to depict the Sesame Street characters, Bert and Ernie, with the motto ‘support gay marriage’ to mark an international day against Homophobia. The bakery had already entered into a contract to make the cake, but changed their minds.

A claim was brought against the bakery and it was litigated all the way up to the Court of Appeal. The family owned bakery lost the case and was also ordered to pay £500 compensation to the gay rights activist who wanted the cake to be made for discriminating against the customer on the grounds of sexual orientation. The legal action was backed by the equality commission of Northern Ireland. The case has received international attention.

Following the judgment, the owner of the bakery said that the ruling undermined his religious freedom. It was however decided that a supplier may provide a particular service to all or none, but not to a selection of customers. The appellants in this case could have elected to not provide any service that involved a religious or political message but in this case they just discriminated against people with a particular sexual orientation.

What Does This Mean To You?

There have been mixed reviews from the Gay and Christian community with regard to the decision but the important thing for anyone supplying goods or services is that you cannot discriminate against a particular group. You may have a rule for instance that says you won’t provide any political or religious cakes but you cannot just say that you won’t make ‘gay cakes’.

If you want to discuss this in more detail, Talk to Tollers. We’re HeRe For You.