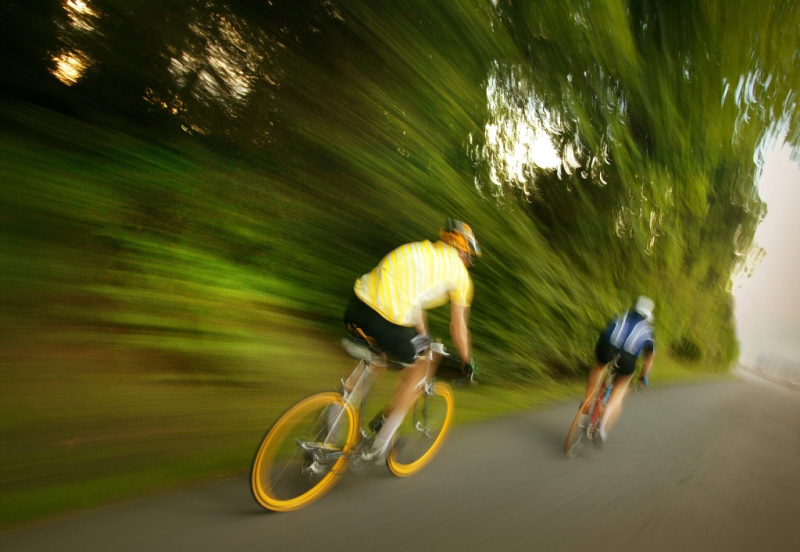 Official figures taken from the National Travel Survey suggest that the general risk of injury from cycling in the UK is just 1 injury per 20,000 hours of cycling.

The evidence suggests you are more likely to be injured during an hour of gardening than an hour of cycling.

If you are unfortunate enough to be injured whilst cycling or motorcycling you might find out the hard way that riders of motorcycles or pedal cycles do not have the protection afforded to a car occupant. The bodywork of a car absorbs a large part of the “energy” of the impact; a cyclist’s body absorbs all the energy of the impact. The higher the “energy” of the injury, the greater the damage. The greater the damage, the longer the injuries take to heal.

Motorcycling and cycling are much more than convenient methods of transport; bikes are a passion. Something only other bikers and cyclists understand, and their social life may revolve around those two wheels.

Because cyclists tend to fall forwards over the bars or sideways. The great majority of injuries are to the head and to the upper limbs, especially to the shoulder.

Injuries to the spine are common

The pedal cyclist is at risk of crush injuries to the lower limb when hit by a vehicle; they have nothing to protect the legs from direct injury.

The motorcyclist is as vulnerable as the cyclist however the increased speed they might be travelling increases the likelihood of the injury being more serious.

In all cases there will be some psychological injury

Psychological trauma can often make getting back on the bike more difficult than the physical injuries but, whatever is delaying the return to two wheels, early help is vital. Rehabilitation under the NHS can often involve delay and so seeking treatment at an early stage of the litigation process can improve significantly the overall outcome

Roger Reed specialises in personal injury claims resulting from Road Traffic Accidents that involve cyclists. If you have suffered as a result of an accident and would like to explore the possibilities of making a compensation claim, then call us now on 0333 414 9123

Read our other articles: Top 10 Tips to Cycle Safely