Services For Business
Services For You
Pages & News
Our Experts
Start typing to see results here.
You are here: Home > Personal Injury > True Cost to Brits of Accidents Abroad 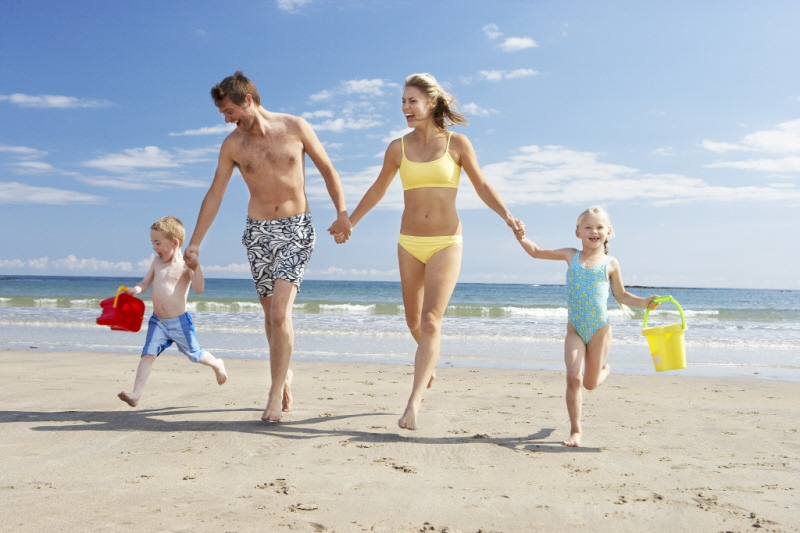 Here in Britain, we absolutely love a good holiday, with UK households spending an average £37bn on holidays every year. Unfortunately, according to statistics from ABTA, we are failing to take into account the costs of possible illnesses and accidents whilst abroad.

British holiday makers are wrongly assuming the actual costs involved should they need to seek medical assistance while on holiday. Research shows that 47% of Britons estimate the costs of suffering a broken leg whilst on holiday in the USA to be £5,000 or less. The actual cost of this is a staggering 8 times that figure at £40,000. The cost of a fall in Spain, resulting in a broken hip would cost £15,000 including getting home. Something as seemingly simple as a tummy bug, if treated in a Californian hospital, costs around £100,000 including getting back to the UK. It could be this lack of awareness that is resulting in 24% of Brits now travelling abroad with no travel insurance at all.

Of those that do actually take out travel insurance, FCO (Foreign & Commonwealth Office) research shows that a huge 82% of young people admit to ‘risky behaviour’ while on holiday, but only 45% thought to check their travel insurance to see that the activities deemed ‘risky’ by the insurance company were covered in the policy.

Britons are also guilty of not doing enough research before going abroad as 16% of people falsely believe that the government will pay for treatment abroad if they need it, and will also sort out getting them home. Another assumption made by 17% of travellers (and a third (33%) of 15-24 year olds) is that if they have a European Health Insurance card, they won’t need travel insurance. In fact, a EHIC only covers basic state medical care and will not cover any additional costs like getting home. This in itself can cost in the region of £16,000, depending on where you need to get home from.

According to a study by the Post Office Travel Insurance, the most common injuries to Brits on holiday are broken bones and cuts and bruises. 1 in 20 are being injured by;

Foreign and Commonwealth Office Minister, Mark Simmonds said: “Many people travel abroad without insurance and that means if they are injured or fall ill it could be very expensive, it could even be a matter of life and death. Many don’t realise that the Government will not pay their medical bills abroad or pay for repatriation. I strongly urge everyone to take out comprehensive travel insurance so they can enjoy their holiday without risking their health or their savings.”

With the average cost of annual travel insurance sitting around £24, is it really worth the risk?

If you have been affected by a holiday illness like food poisoning or had an accident in and around the pool or whilst taking part in an activity, then we can help to recoup your costs. Talk to Tollers we can offer a free initial discussion and we embrace ‘No Win No Fee‘. Contact us on 0333 414 9123.