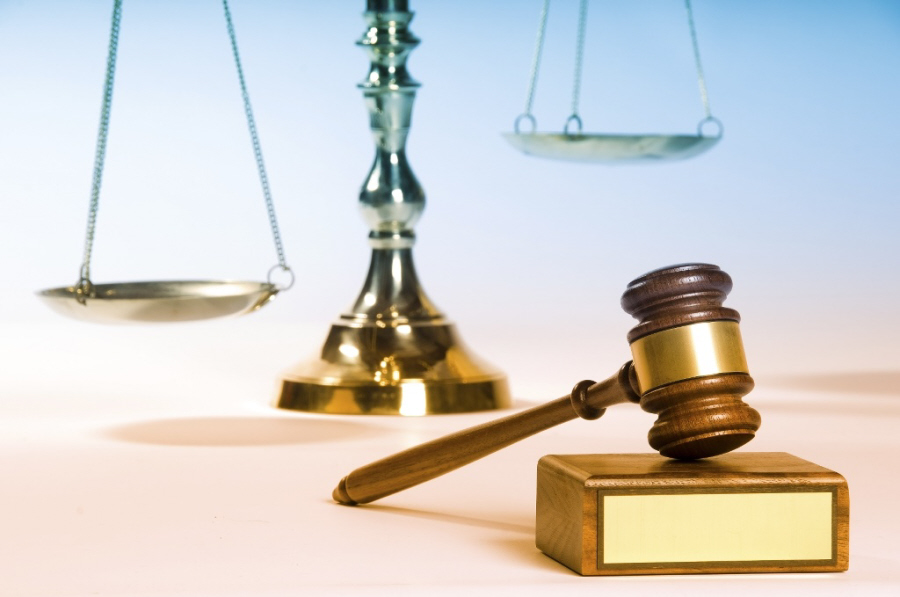 The number of workers taking claims of Unfair Dismissal or Discrimination to Employment Tribunals has slumped since charges came into force. A Trade Union Congress has claimed that Unfair Dismissal claims have fallen by 73% and there have been huge reductions in discrimination cases on the ground of sex, race and disability since the Tribunal Fees of up to £1200.00 were introduced.

The number of workers taking claims to a tribunal averaged 16,000 a month in 2012-2013 but that figure has fallen to 7,000 in the past year. Workers on the minimum wage have to pay the fee if a member of their family has savings of £3,000 or more. If an employee has found themselves out of work, paying the fees associated with a tribunal they can be off-putting.

The TUC general secretary has said that the figures show a drop in workers seeking justice when they have been unfairly treated. He feels as though bosses now know that they can get away with discrimination at work and these actions are unchecked with workers having their employment terminated without a good reason.

The government is being urged to review the fees in their autumn statement.

What does this mean for employers? If the fees are reviewed and abolished it is very likely that more employment tribunal claims will be bought against employers. It is important to follow fair and reasonable procedures and manage good relationships in the work environment.

If you need any employment law support, Talk to Tollers. We’re HeRe For You.