Services For Business
Services For You
Pages & News
Our Experts
Start typing to see results here.
You are here: Home > Employment Law > Trade Union Act 2016 In Force From 1 March 2017 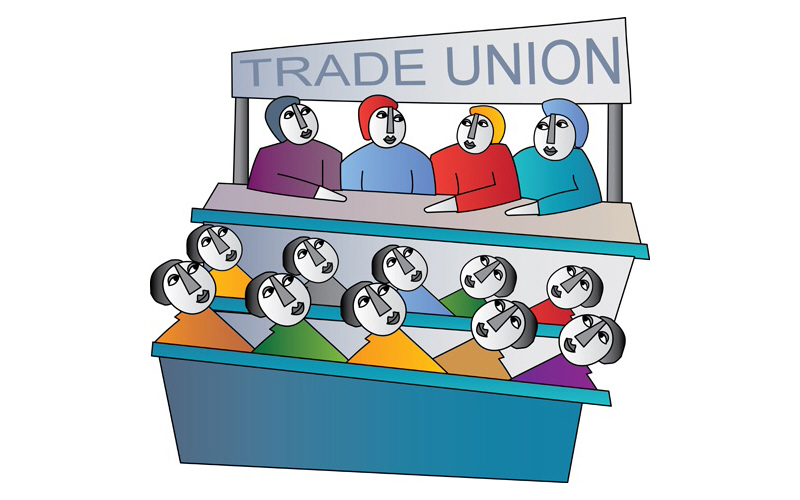 The Government has confirmed this week that some key provisions of the Trade Union Act 2016 will come into force on 1 March 2017.

The Trade Union Act 2016 introduces significant changes in this area that are likely to be welcomed by employers. The new legislation places more onerous requirements on trade unions and will make the prospect of industrial action less likely. It may however mean that there will be changes in the ways in which industrial disputes are conducted in the future with the unions finding other ways to express their views.

Need help with any employment advice? Talk to Tollers we are HeRe for you.