Services For Business
Services For You
Pages & News
Our Experts
Start typing to see results here.
You are here: Home > Tollers News > Tollers Torpedoes Take To The Water 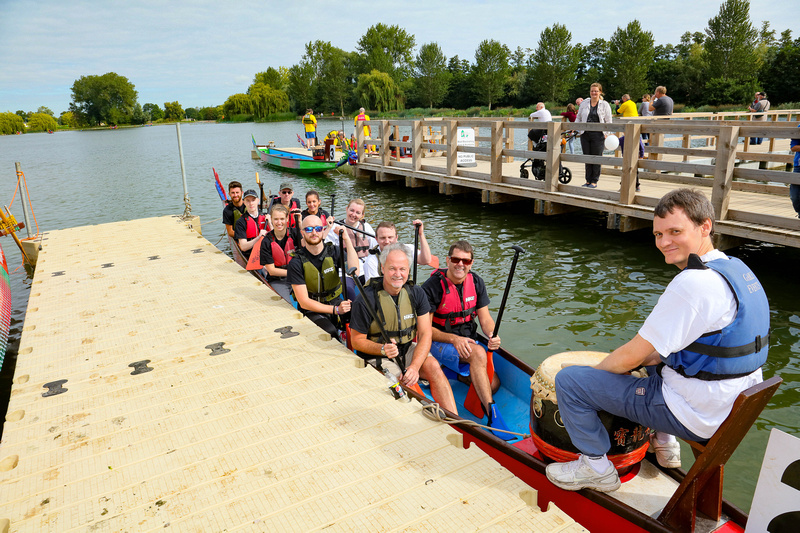 On Sunday 6th September, an intrepid, some may say slightly insane team of 11 – aptly names ‘Tollers Torpedoes’, set out from the Tollers various offices to participate in this year’s Nene Valley Dragon Boat Racing event, which was held at Wicksteed Park.

The event is now in its 6th year and was organised by The Rotary Clubs of Rushden, Rushden Chichele, Corby Phoenix, Kettering and Kettering Huxloeand all monies raised is donated to Cransley Hospice and Lakelands Hospice.

As the sun shone down on the courageous group, little did they realise what lay ahead, with over 40 teams from across the county participating in the ancient Chinese tradition of Dragon Boat Racing.

The day started well with a good practice race and then a win in the second, but this pace was hard to keep up and the ‘torpedoes’ could not maintain the momentum coming second in their final race and narrowly missing out on an opportunity to make the semi-finals.

The course was tough, with the organisers having decided to make each race longer – not content with 60 second races they extended the course so the average race lasted well over 80 seconds.

Barry Rogers. Equity Partner at Tollers and a member of Kettering Huxloe Rotary Club said “Tollers have participated in the Nene Valley Dragon Boat Event for the last 4 years.  Not only is it a great way to raise funds for two very worth charities, it is a great team building exercise for all of the boat crew, as well as a great family day out.  We have been particularly lucky with the weather, just slightly less luck with the races – but I think I speak for all of us when I say we have had a fabulous, if tiring, day”.

The day ended with “Tollers Torpedoes” finished in the top half of the event.

There were several reports of aching limbs, sore backs, as well as some very red sunburnt faces, but all the participants said that they thoroughly enjoyed the event and are looking forward to participating next year. 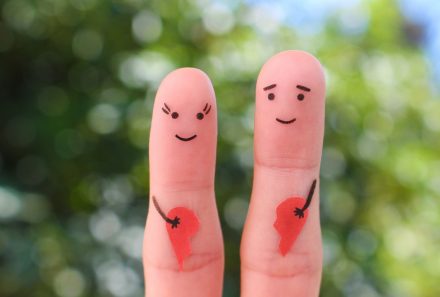 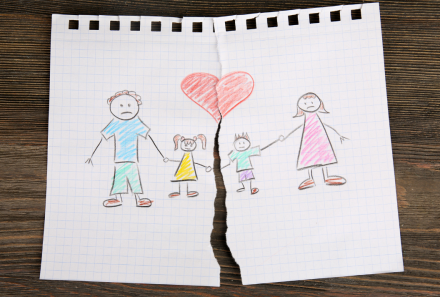 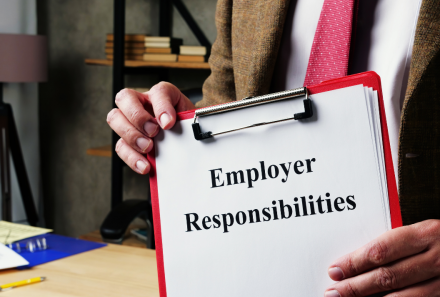