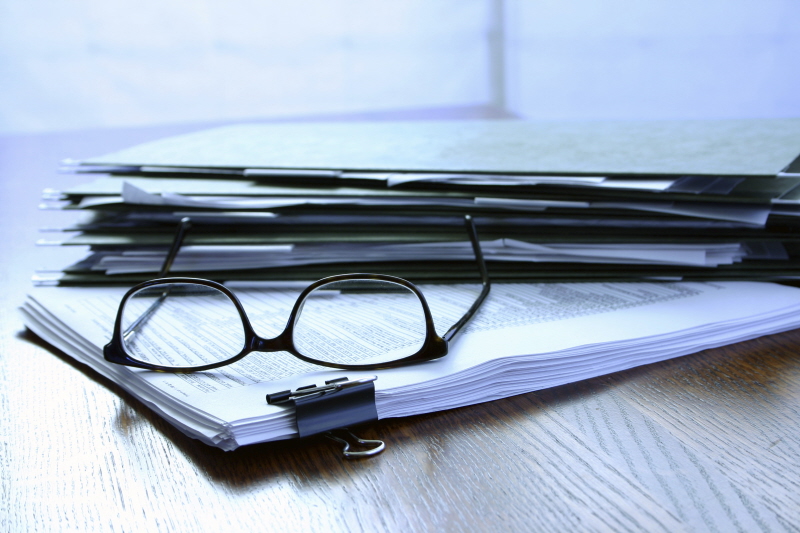 World Land Trust (WLT) has received a legacy of £70,000 from a benefactor who had never before made a donation to the Trust.

Ruth Markham of Tollers Solicitors in Northampton confirmed that Clive Bernard Lamberton wished to leave his money to a charity that had Sir David Attenborough as its Patron.

She researched his request on the internet and found World Land Trust. When Clive had confirmed that WLT was the charity that he wanted to support, Ruth acted on his wishes.

“We are very grateful to Clive Lamberton for remembering World Land Trust in his will,” said John Burton, WLT Chief Executive. “Legacies are becoming increasingly important to the charity and have helped the Trust purchase and protect land of high biodiversity value. Although we receive very generous support from donors, legacies can make a significant difference and help us to be more forward looking in identifying and protecting threatened tropical forest and other wildlife habitat.”

Mr Lamberton named the Trust as his sole beneficiary. Decisions about how to allocate the funds will be taken in the autumn when WLT’s conservation staff allocate funds in response to requests from programme partners.

To view the full article – http://www.worldlandtrust.org/news/2014/07/wlt-receives-unexpected-legacy-70000 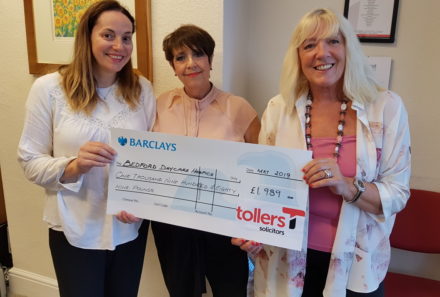 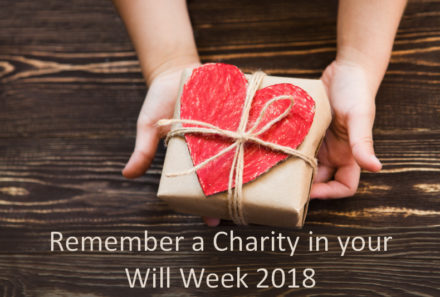 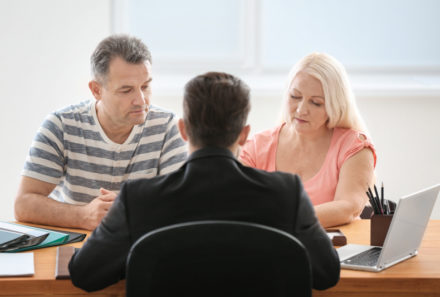 10 Reasons To Make An LPA Now