Services For Business
Services For You
Pages & News
Our Experts
Start typing to see results here.
You are here: Home > Contesting a Will > Widow Out Of Time For Bringing An Inheritance Act Claim

Widow Out Of Time For Bringing An Inheritance Act Claim 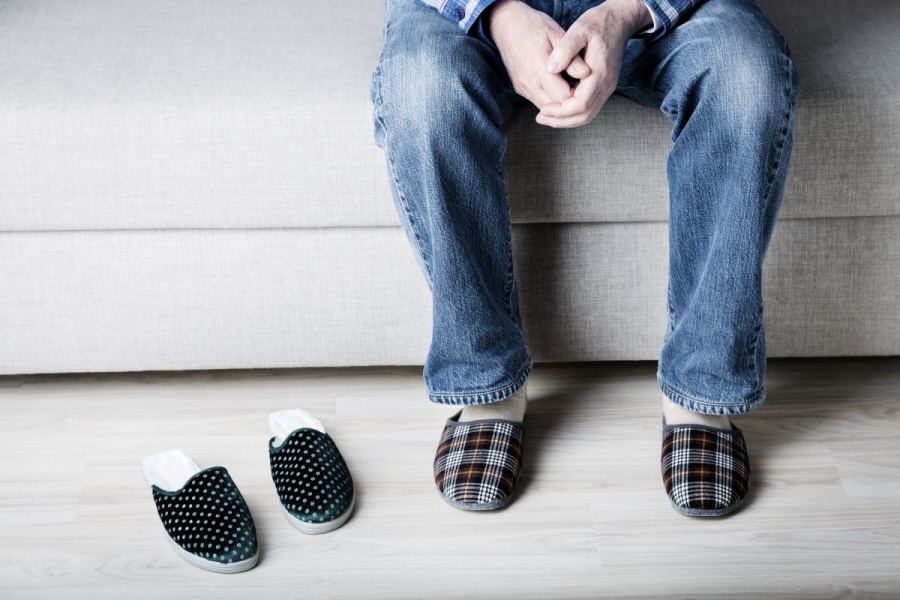 Widow, Rosana Berger, has been refused permission to bring her Inheritance Act Claim against her husband’s Estate out of time.

Mr & Mrs Berger were together for 36 years, until Mr Clive Zola Berger’s death in June 2005.  He was an extremely wealthy property developer leaving an Estate worth £7.5 million pounds. 3 months before his death, he had written to his sons stating that he wanted his wife’s income maximised and “to make absolutely sure that the Estate is not involved in the arguments and problems that can so often arise in Probate”.

Following her husband’s death, Mrs Berger complained that rather than selling properties to maximise her income, her stepsons had instead invested money back into the business, the benefit of which she was unlikely to live long enough to enjoy.

Rosana aged 84, accused her stepsons of failing to provide her with the income she needed to maintain her lifestyle. She felt that her net income of £72,000.00 a year was not enough to live on and maintain her 8 bedroom, £4.25 million mansion and pay the domestic staff to attend to the 30 acre home. Instead she wished to sell the property and buy a central London flat for £2 – £3 million pounds, claiming that she needed an annual income of £222,540.00 to live on.

Her claim for permission to bring an Inheritance Act claim for financial provision out of time was refused in the Appeal Court. Lady Justice Black felt that Mrs Berger had an arguable case and that despite her husband’s dying wish that she be generously provided for, the terms of his actual Will did not make reasonable provision for her future income needs. However because she had delayed by more than 6 years in bringing her Inheritance Act claim, her Appeal was refused.  Had she pursued her claim at Court within 6 months from the date of the Grant of Probate, she would not have needed anybody’s permission to launch her claim. The stepsons had done nothing to conceal the truth from her; she had been concerned about her income shortly following her husband’s death and had simply delayed too long.  Now the 84 year old is facing hundreds of thousands of pounds in legal fees. Lord Justice Moses stated that the stepsons had “shown an appreciation of their obligations” as trustees of their father’s Estate and said that he hoped that a way can be found to make “suitable provision” for their stepmother.

This case highlights how important it is to keep and observe limitation deadlines, especially in an Inheritance Act claim where the limitation period is 6 months from the date of the Grant of Probate, or 6 months from the date of the death if the Deceased died intestate. Claims attempted to be brought outside of that period require permission from the Court in the first instance and as this case highlights, permission to bring a claim out of time can prove tricky.

If you have any questions regarding the contents of this blog, please do not hesitate to Talk to Tollers, call us on 01604 258558. 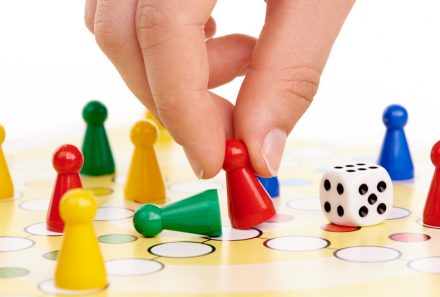 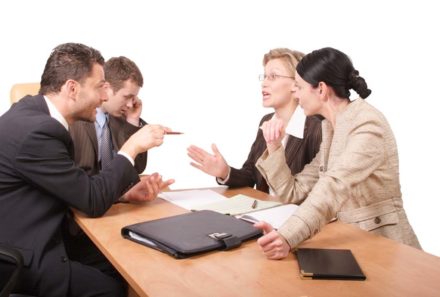