Services For Business
Services For You
Pages & News
Our Experts
Start typing to see results here.
You are here: Home > Employment Law > What Is A Dependent Contractor

What Is A Dependent Contractor 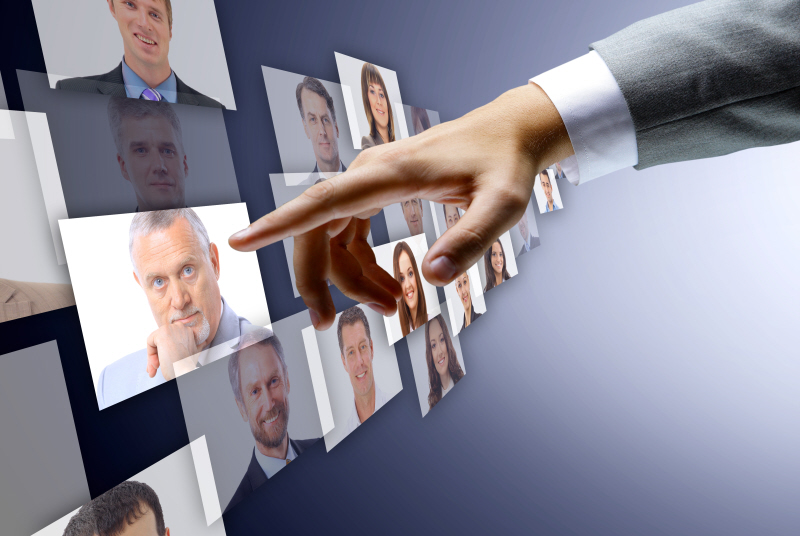 As you may be have heard in the media, the government is carrying out a review to recommend changes to the ‘worker’ definition.  This review is known as the Taylor ’Good Work’ Review and will focus on the ‘gig economy’.

The term ‘worker’ is referred to in a number of primary legislation and can include agency workers or zero hours workers for example.  The Taylor Review began at the end of 2016 to look at the rights of workers and to look at the implications of amending the definition of ‘worker’.  Currently the definition of ‘worker’ has an obligation for that individual to provide personal service.  The government wants to look at amending that definition to introduce a new term of ‘dependent contractor’ to deal with that and the way in which ‘workers’ work in this day and age.

Employment status is currently divided between 3 types; employee, worker and self-employed.  Currently workers are somewhere between ‘employee’ and ‘self-employed’.  They provide a personal service, but not an exclusive service, can refuse work offered and have basic ‘Employment Law rights’ such as the right to be protected against discrimination under the Equality Act 2010, the right to receive National Minimum Wage, the right to statutory sick pay and ‘family-friendly’ rights to name but a few.  The government want to introduce the term of ‘dependent contractor’ to create a new type of employment status. However, a ‘Dependent Contractor’ will essentially still be a ‘worker’. They would still have to provide a personal service under a contract, but would not be an employee. So how are they going to be any different? What is the point in reinventing the wheel with this definition?

What’s the Difference Between a Worker and a Dependant Contractor?

The distinction isn’t clear and it will need to be clarified as the review continues. What may happen is that we may also get a new definition of ‘worker.’

The Taylor Review will assess the way in which the ‘dependent contractor’ will be defined and will look to align it for tax purposes as well and look at how they would be bound by Employment Tribunal rulings.  This is a big review and the government are looking at a number of recommendations and what legislation would need to be adapted.  However, the aim is to look at a flexible solution for both the dependent contractor and the company engaging them.  Some of the recommendations they will be looking at will be to improve employment protection for non-employees and this is likely to include:-

The government will also be considering giving the dependent contractor the right to challenge their employment status in the Employment Tribunal without having to pay a fee to do so.  The question as to whether or not the individual is a worker or an employee will be up to the employer to prove and the government are looking at launching a ‘naming and shaming’ scheme for any companies who fail to pay Tribunal awards within a reasonable timeframe.

Concerns about what this new definition of ‘worker’ could mean to you and your business?

The Taylor Review is still very much a work in progress.  However, if you would like to find out more then please Talk to Tollers, we are HeRe for you.