Services For Business
Services For You
Pages & News
Our Experts
Start typing to see results here.
You are here: Home > Employment Law > What does Brexit mean for Employers

What does Brexit mean for Employers 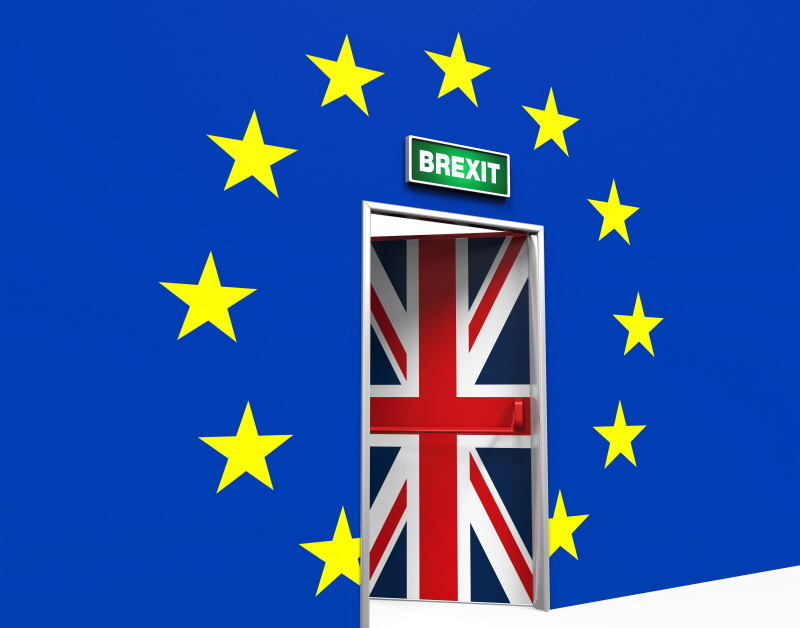 On Thursday 23 June 2016 we will vote on whether or not the UK should remain a member for the European Union. Over the past few months we have seen multiple arguments for and against remaining in the EU. As many of our Employment Laws here in the UK derive from EU law, to name only a few they are; regulations on discrimination, working time and TUPE, we thought it would be wise to consider what a potential Brexit would mean for employers.

The Free movement of Workers:

Currently, EU employees have mobility to move and work between the different European member states, which provides more supply and flexibility in recruitment within the labour markets. A vote to leave the EU could result in this automatic right of free movement of workers being no longer granted. However, as so many sectors within the UK are aided by this principle, such as the Premier League, which is made up mainly of non-UK nationals, it is likely that the free movement of workers will form part of the negotiations between the UK and the EU following a vote to leave.

It is unlikely that any changes will have a retrospective effect but what a Brexit would suggest is that the UK Government would be left with greater flexibility in determining rights and regulations in relation to employment law, without being governed by the EU directives. It is unlikely that any government would support a bill that limits or reduces any established workplace rights.

It is likely that if the UK should leave the EU, we will not see any real exit for another two years; any negotiations between the UK and the EU are likely to take time and for the initial period, it is likely that there will be no immediate change. Essentially, it all comes down to the nature of any Brexit Agreement that is then created. Unfortunately, we do not have a crystal ball and therefore cannot predict any certainties for employment law should a Brexit be decided on 23 June.

As we have seen from the media coverage on Brexit, all we can really do is weigh up the different arguments and opinions as to what the likely consequences of a Brexit may be and make an informed decision. However, despite all of this uncertainty, what does seem to be clear is that during any negotiations that the UK holds with the EU on a Brexit, are more than likely to see a push by the UK for continued access to the EU Market, to which a significant proportion of all UK trade is exercised, which will inevitably lead to the EU requiring the UK to abide by EU regulations.

Tollers’ Employment Team are here to help should you have any queries regarding this article, do not hesitate to contact us on 01604 258558.