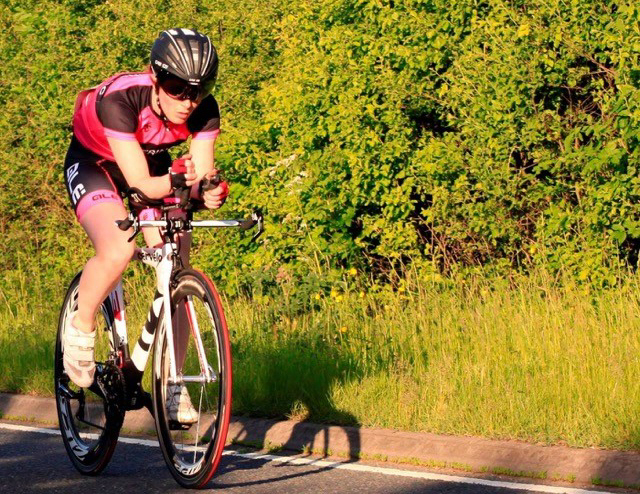 Tollers employ a  number of keen cyclists who cycle into work, manage  club runs, participate in charity rides, sportives and one Associate, Brian Guest, has recently competed at international level in the UCI Amateur World Championships in Denmark

They also sponsor Kettering Cycling Club’s ladies league where participants compete in selected time trials over the course of the season. This year has seen an increase in the number of ladies joining the club and participating in the league competition.

This year’s winner of Tollers Ladies League is Gemma Royles who narrowly missed out on the top spot last year.

Gemma made a strong start in the early league races but suffered the setback of hip and back problems midway through the season.  By conserving herself for her racing Gemma competed in the remaining races and held off challenges from Sue Rust and last year’s Tollers  Ladies League winner Jen Moffat who both tied for second place

Gemma said “I was gutted I lost last year due to missing an event so I was determined to win it this year”.

The final league standings are; 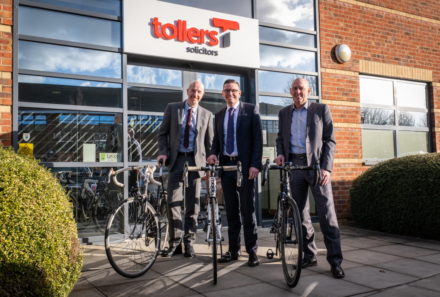