Services For Business
Services For You
Pages & News
Our Experts
Start typing to see results here.
You are here: Home > Elderly and Vulnerable Client > The UKs Looming Incapacity Crisis 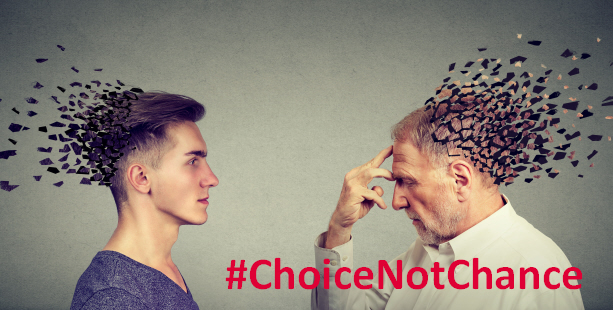 With dementia having overtaken heart disease as the nation’s leading cause of death, it is more important than ever that we all take the necessary steps to plan for our future.

A new report from Solicitors for the Elderly (SFE) and the independent think tank, Centre for Future Studies, has revealed a looming crisis in the UK with people leaving far too many decisions to chance. This is due to the ever increasing number of people living with dementia combined with the failure to plan ahead for mental incapacity. The full study can be found here.

75% of people in South East England admitted that they were worried about dementia and losing the ability to make decisions for themselves. However, 80% haven’t discussed their wishes on end of life care and treatment.

A health and welfare LPA enables someone to choose who they would want to make decisions about their care and treatment if and when they become unable to make them for themselves. Tollers recommend that all their clients make both a property and financial affairs LPA, and a health and welfare LPA, as none of us know what the future will entail. Most people want someone who they trust and who knows them well to be able to make these decisions, but interestingly the report showed that 68% of people in the South East incorrectly believed that if they became unable to communicate their own wishes, their next of kin could automatically do so on their behalf and specify what was to happen to them.

In response to the study a coalition of organisations are joining together to encourage people to tackle the taboo of talking about later life planning, and to get their plans in place so that decisions about their health and welfare are not left to chance. The campaign is being led by SFE (the specialist organisation that connects older and vulnerable clients with legal experts in older client law) and it calls on people to act now and talk to their loved ones and remove the stigma that currently seems to surround such discussions.

“Most of us do not like thinking about, let alone talking about, death, disability or disease, despite the fact that it touches all our lives – but it is essential that we do so. Whilst it’s great that more and more of us are putting wills in place and establishing plans for finances and assets, far too few of us are planning ahead for our health and care needs and wishes, leaving this to chance.

It’s time to set the record straight. Planning ahead by talking to family or friends shouldn’t be seen as doom and gloom, it’s about having a positive conversation about welfare, empowering your loved ones and making the decision-making process easier for everyone.”

Tollers have a number of experts who can assist with the preparation of lasting powers of attorney, and who can help ensure that your wishes are carried out even in the event of your incapacity. 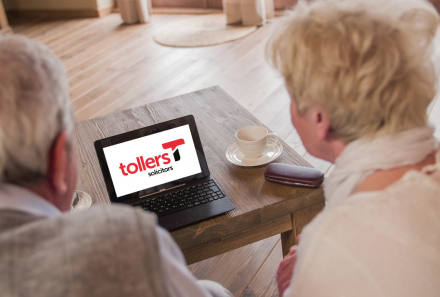 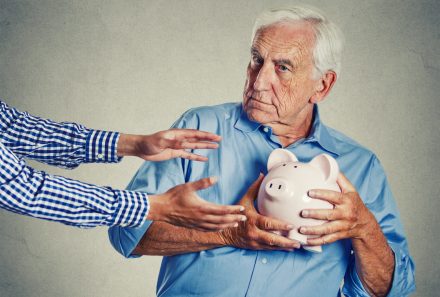 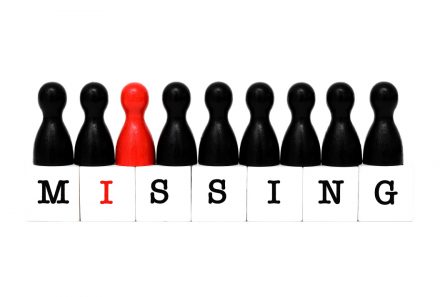