Services For Business
Services For You
Pages & News
Our Experts
Start typing to see results here.
You are here: Home > Tollers News > Magistrate Courts Under Threat of Closure

Magistrate Courts Under Threat of Closure 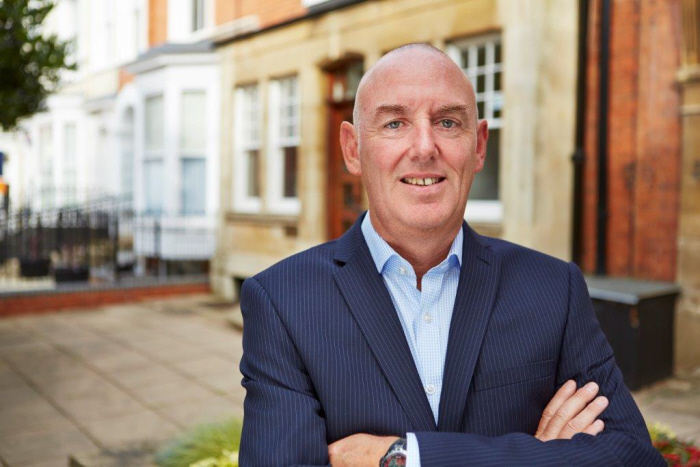 Did you catch Tollers Managing Partner, Duncan Nicholson, on Look East last night? No? You can watch again via iPlayer but you’ll have to be quick it expires tonight (21/07/2015) at 8pm! http://www.bbc.co.uk/programmes/b062hsg7

Magistrate Courts across the region are under threat of closure, including Bedford, Corby and Kettering Magistrate Courts. You can view the full report on last night’s Look East – see if you can spot a familiar face – managing partner of Tollers, Duncan Nicholson speaks to reporter Sally Chidzoy.

Are these local Magistrate Courts – a financial drain or a necessity for local justice?

Currently the proposed closures are a matter of consultation with HM Courts and Tribunal Service for members of the public to air their views, if you have concerns about these closures adversely affecting your town or if you agree with the cutting the expense of maintaining the building for some courts who are only open 1 or 2 days a week you can have your say.

The government says courts like these are surplus capacity, defendants, witnesses and applicants could give evidence via video link – critics say there is a risk of creating a backlog for the regions other courts and an increase in costs as people will have to travel further to seek justice. 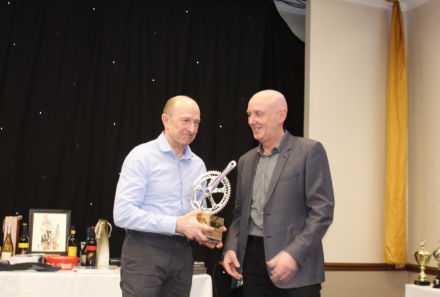