Services For Business
Services For You
Pages & News
Our Experts
Start typing to see results here.
You are here: Home > Commercial Law > Is Software Goods Or Services 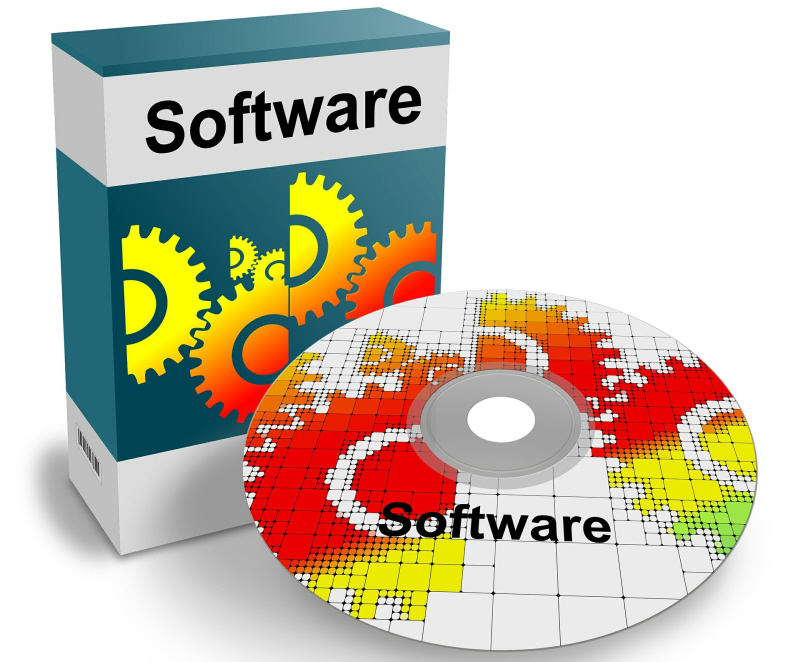 The question of whether or not software amounts to goods or services crops up in various situations and has been the subject of debate for some time. The Court of Appeal has recently provided some clarity on the issue specifically in the context of the Commercial Agents (Council Directive) Regulations 1993 (the Regulations).

The Regulations enhance and protect the position of commercial agents vis-à-vis their relationship with the principal appointing them. The Regulations only apply to agents who sell or purchase goods and not those dealing in services but they do not go on to define what “goods” are.

When the Regulations came into force in 2003 the DTI at the time stated that it considered that the definition of Goods in the Sale of Goods Act 1979 was a reasonable guide, although not necessarily absolute. This definition relates to tangible goods. In today’s world, given the development of new technologies since the Regulations came into force, the leading Judge in the most recent case commented that the distinction between tangible and intangible goods seems artificial in today’s world but that it was not up to the court to update the definition of goods by judicial interpretation. This was a matter for parliament.

The case in question involved the release of software by means of an electronic download. The Court recognised that the distinction between tangible and intangible goods was difficult as for example the supply of a back-up disk would amount to goods whereas the electronic download of software does not; similarly the sale of a book is goods but the download of an e-book is not.

In a post Brexit world the scope of the Regulations is something that should be addressed by Parliament. The Regulations stem from an EU Directive and change is unlikely to happen before the UK leaves the EU. The possible options are that the definition of goods in the Regulations could be extended to include computer software; that the Regulations be extended to provide protection for commercial agents selling services as well as those selling goods; or to extend the Regulations to cover the new category introduced by the Consumer Rights Act 2015 – digital content.

A significant expansion of the scope of the Regulations will be unpopular with principals but the position is not fit for purpose in the modern digital age.

If you would like more information in relation to the Regulations, Talk to Tollers on 01908 396230 and ask for Liz Appleyard in our Commercial Law Team. 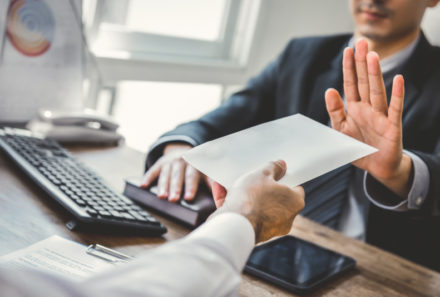