Services For Business
Services For You
Pages & News
Our Experts
Start typing to see results here.
You are here: Home > Commercial Law > Is It Possible to Inject Commercial Common Sense into a Contract

Is It Possible to Inject Commercial Common Sense into a Contract 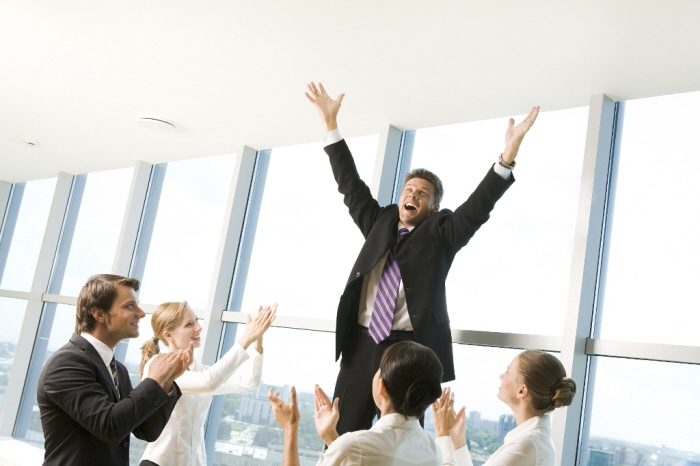 The Supreme Court has summarised the test for assessing the meaning of a contract. In essence assessment must be made by reference to “what a reasonable person having all the background knowledge which would have been available to the parties would have understood them to be using the language in the contract to mean”. There are 6 key factors to consider:

In considering those factors the following principles should be applied:

The Court reiterated the previously held rule that when interpreting a contract one must consider what a reasonable person, with all the factual background knowledge which would reasonably have been available to the parties, would have understood the parties to have meant. The aim of the exercise is not to re-write the contract because it has proved to be a bad bargain for one of the parties. Commercial common sense will only be a relevant consideration if the result would be one which was available from an initial review of the term under review. Commercial common sense cannot override the plain and unambiguous words of a contract so, in a nutshell, the parties should ensure that they say what they mean.