Services For Business
Services For You
Pages & News
Our Experts
Start typing to see results here.
You are here: Home > Commercial Law > Is Collaboration Among Friends Enough To Create A Partnership

Is Collaboration Among Friends Enough To Create A Partnership 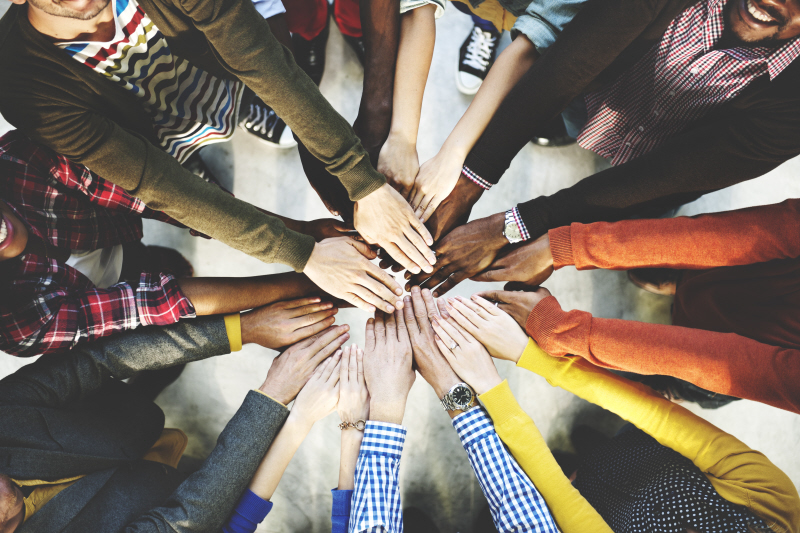 Imagine the scene – you are enjoying time with your friends and between you, you come up with a new idea for a business, a product, a service, a computer programme or mobile app. You all contribute ideas, commit some time to the project and maybe even a little cash. Eventually one of you takes the project further and a business is launched. So who owns that business? Is there a partnership between the group of friends? This sort of issue has been recently considered by the Scottish courts in the case of (1) Worbey & (2) Farrell v (1) Campbell; (2) Wapo Y Wapa Limited; (3) Trustee in Bankruptcy of Steven Elliot.

Worbey and Farrell had, together with a friend Steven Elliot, developed two mobile apps called Wapo and Wapa. No formal partnership agreement was ever drawn up but over a period of time Worbey and Farrell made financial contributions to the project. That money was ultimately repaid by Mr Elliot. There were also documents stating that the parties would share profits under a royalty agreement in the ratio 51:49. Mr Elliot continued to invest more time capital in the project. The business plan was altered and the proposed profit split became 80:20.

In this case the court found, looking at both the facts of the case and case law, that there was no partnership between the parties. The reason for this was that there was no evidence that Worbey and Farrell had assumed any obligations in relation to the project other than the financial contribution which was repaid. Neither of them had been prepared to accept any trading losses, there was no relationship of agency between the three friends and there was no sharing of capital.

The court found that Worbey and Farrell’s contributions were limited, sporadic and demonstrated little evidence of a sense of obligation to the partnership that they claimed existed. The key issue was the fact that there was no formal agreement between the parties.

If you would like more information about new business relationships please talk to Tollers on 01908 396230 and ask for Liz Appleyard in our Commercial Team.