Services For Business
Services For You
Pages & News
Our Experts
Start typing to see results here.
You are here: Home > Tollers in the Community > Get On Your Bike Kettering 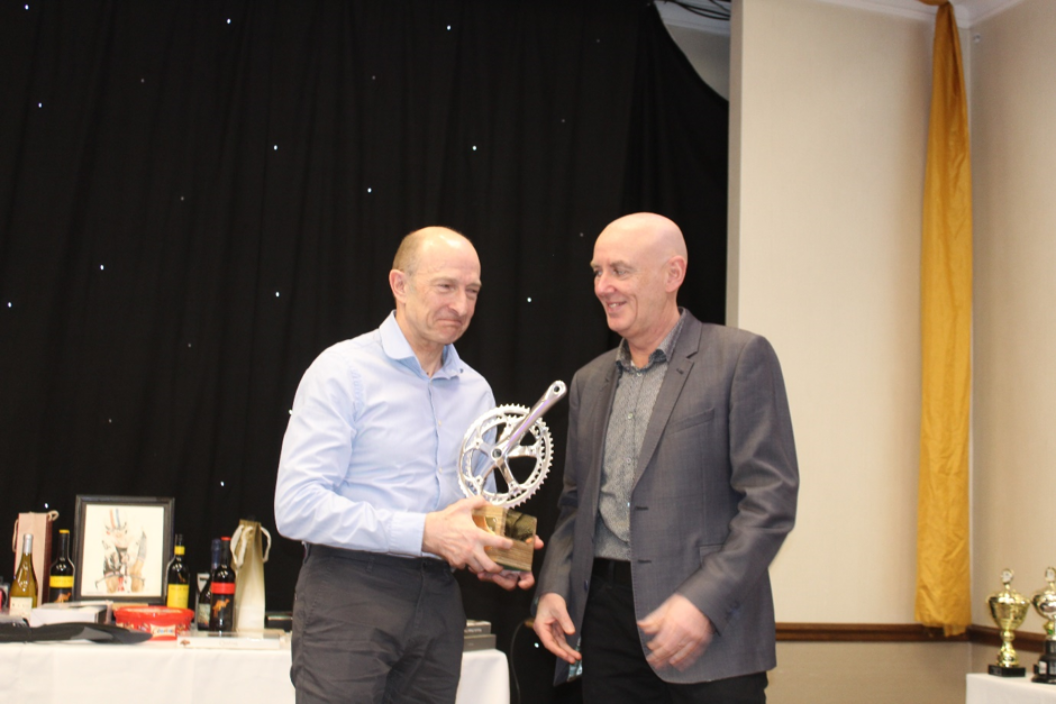 Get On Your Bike Kettering: Tollers have teamed up with KLM taxis to be headline sponsors for the Cycle for Cransley Sportive that will take place on June 28th 2020.

The sportive raises much-needed funds for Cransley hospice in Kettering.

This event grows in popularity each year and offers routes to cater for all abilities;

The sportive starts from Kettering Rugby club which will also host fun activities and attractions for all the family.

For more information and details of how to enter please head to https://www.cransleyhospice.org.uk/event/cycle-cransley-2020/

Tony has been the person to beat for some time but in 2020 swept up all the club’s male senior titles.

The highlight of his year apart from winning the Tollers trophy was taking part in the Tour of Cambridgeshire this year where he came 3rd in his age group and this qualified him to represent Great Britain in the World amateur championships. Tony came home 4th in his age group IN THE WORLD! And 1st GB rider in his age group.

Remarkably the year started with Sue struggling to find fitness but it all started coming together in the May day 10TT on the B10/43 when she came home as Joint winner with a time of 24.31 and that gave her 6 months of holding The Jane Travers Memorial trophy.

Then June saw her first PB of the year and the new KCC 15 mile TT Club record of 34:33 on the summer flying fifteen event in Hampshire.

In July she secured another PB securing the KCC 10 mile TT Club record with a 21:49 in the VTTA London & Home counties event and coming first lady on the day.

Also in July she secured a new PB for a 50 crossing the line at 2:00:58, slicing almost 6 minutes off her previous time and secured the KCC 50 mile TT Club ladies record for a female.

The RTTC National 25 mile championship event was next in her sights and sure enough, she crossed the line in 56:44, giving her an all-time PB and slicing a tad more time off the KCC 25 mile TT Club record.

Although her sights were set on the 30 mile distance there were no further races in the season. Sadly that will have to wait till this season.

On the spur of the moment she entered her first ever 100 mile (AS YOU DO!) in the first week of September on the A100/4, the B.D.C.A. event brought the biggest smile of the season with a fantastic first ride of 04:09:43.

Being her first ride it was a PB, and also secured the KCC 100 mile TT Club record

Sue also received a certificate from the Best British All-Rounder Competition to certify that she was placed 12th in the 2019 women’s competition after competing in road time trials over 25,50 and 100 miles the average speed of her performance being 25.089miles per hour.