Services For Business
Services For You
Pages & News
Our Experts
Start typing to see results here.
You are here: Home > Charity Law > Corporate Options For Charities 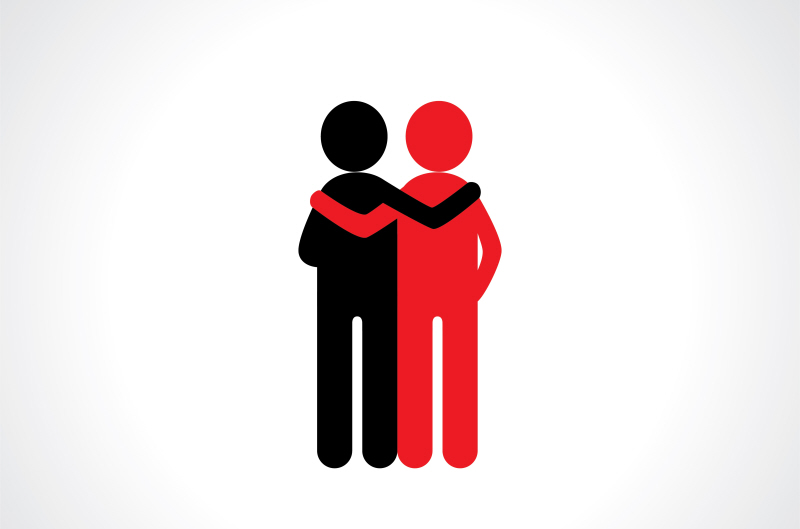 The main advantage of a charity corporate structure as opposed to a personal charitable trust is that being a separate legal entity it  gives the members or trustees of the charity the benefit of limited liability and personal protection against the legal consequences of, for example, entering into contracts, holding property and employing staff.

The advantages and disadvantages of each type of structure can be summarised as follows:-

Which is the right structure for you?

As a very general rule of thumb the CIO structure (Foundation or Association) will appeal to a medium size charity which for example employs staff and enters into contracts. On the other hand, a CLG may be more appropriate for a large charity which may wish to enter into secured borrowing arrangements. It is also worth remembering that it should be possible to convert from a CIO to a CLG at a later date if for example a need to borrow arises. It is a matter of taking all the advantages and disadvantages into consideration bearing in mind the anticipated future activities and aims of the charity.

If you require further advice regarding the structure of a charitable organisation then Talk to Tollers. We have a dedicated legal team who can work with you and your Charity’s requirements. 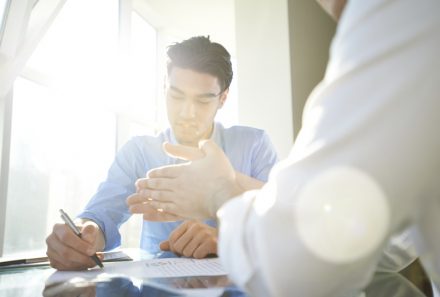