Services For Business
Services For You
Pages & News
Our Experts
Start typing to see results here.
You are here: Home > Elderly and Vulnerable Client > Caring for the elderly

Caring for the elderly 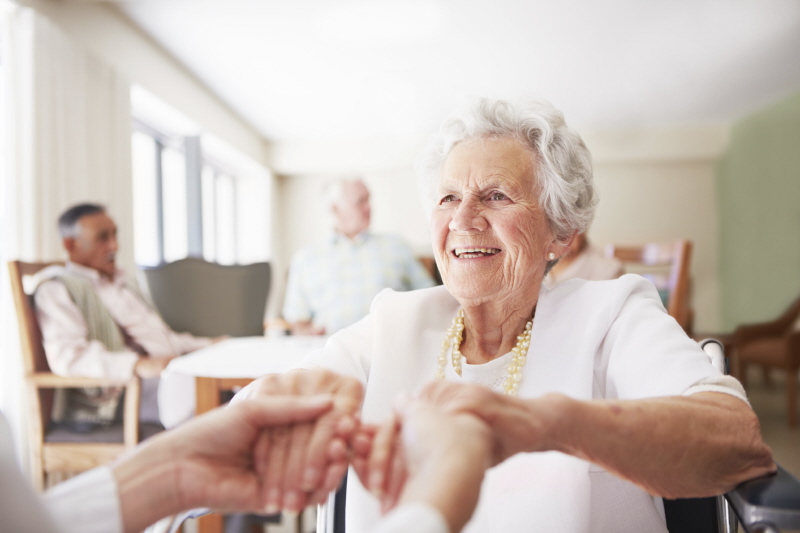 One of the largest changes, nearly 6 years ago, was the introduction of Lasting Powers of Attorney and the incorporation of the Court of Protection into High Court.

The creation of Welfare Powers of Attorney has been under used by people to date but they are extremely important in keeping welfare decision within your family structure, if possible, or appointing people that you trust instead of putting your welfare decision in the hands of the local authorities or medical professionals.

This area can be extremely complex and the correct advice from a professional who specialises in this area is essential.  No longer is this area seen as non contentious and more and more cases are being taken to the High Court in disputes between parties over people who are unable to make decisions for themselves.

Many problems previously occurred around care funding and the “postcode lottery” throughout the country, which saw the introduction of the National Framework for decisions on funding on health care.  This then opened up many challenges of incorrect assessments for care funding that had been undertaken by the Primary Care Trusts.

Much unhappiness has been raised with regard to people having to sell their homes for payment of care home fees and the loss of being able to pass on money to their families in the event of their death.

The Dilnot Commission was asked to look into the whole area of care, following the recommendations that came from the commission, new measures are now coming into force.  One of which was implemented on the 1st April 2013, with the Health and Social Care Act 2012, which abolished Primary Care Trusts and established health and wellbeing boards, which the Department of Health has stated “that the public should experience more joined-up services from the NHS and the local councils” which previously had not been there and the new boards will be a key part of the boarder plans for modernisation.

Health Secretary Jeremy Hunt made an announcement recently for new measures to reform care funding in the coming years.  Therefore, this area of law is continuing to change and develop and only time will tell if it will ultimately be a better system.

Certainly, it is more important than ever that the most vulnerable in our society get expert advice in relation to their financial affairs and welfare issues in order to protect not only their assets, but also their element of control over their own decisions for later life. 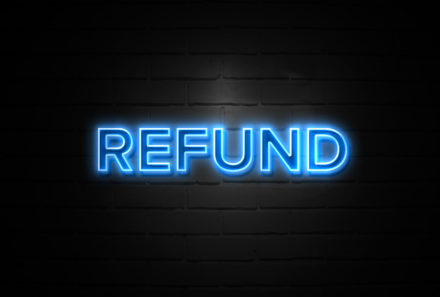 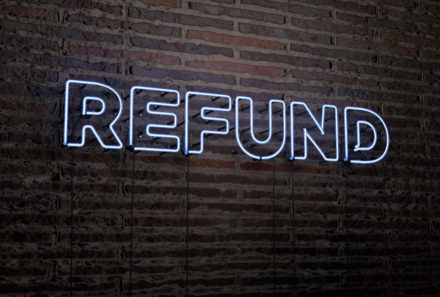 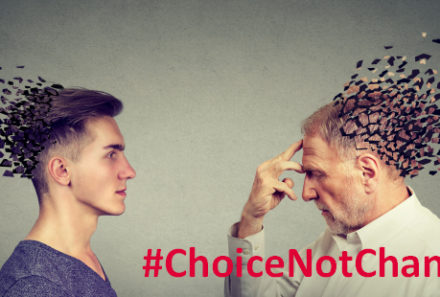