Services For Business
Services For You
Pages & News
Our Experts
Start typing to see results here.
You are here: Home > Employment Law > Are Carers Being Paid Enough For Sleep In Work

Are Carers Being Paid Enough For Sleep In Work 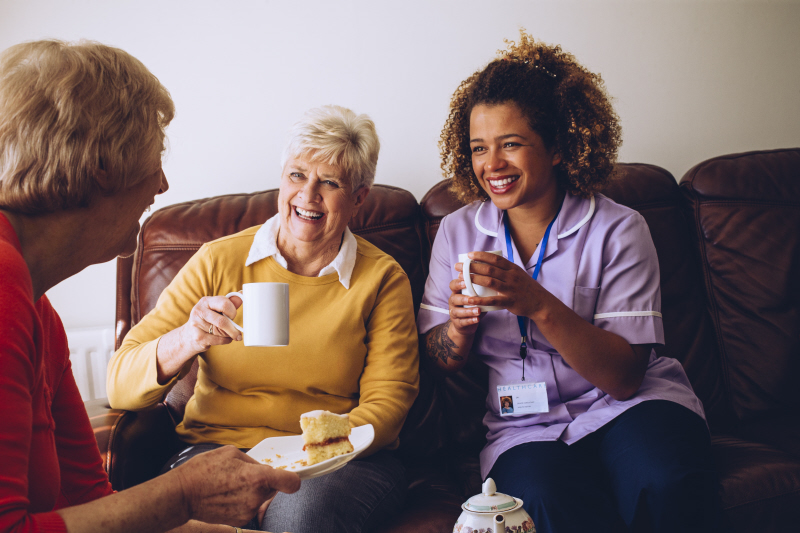 As I am sure you are aware, the National Minimum Wage Act 1998, as amended by the Employment Act 2008, sets out a statutory minimum pay, per hour, for workers.

Over the years, within the Social Care sector, there has been an abuse of the minimum wage for carers that work the “sleep-in” shift, resulting in many being incorrectly paid below the minimum wage. These carers provide overnight care and stay with the client through the night so that they are there and ready to provide care if necessary and when needed. Carers are often not paid the minimum wage for overnight work and are paid a lower flat rate, which has left a huge amount of back pay owed after a recent decision regarding the “Mencap Case” (Mencap V Tomlinson-Blake) from the Employment Tribunal. The common reason behind this lower pay rate appears to be that carers are often being paid to sleep, as it is rare that they are needed during the night or if so it is only for a short period of time.

The Government have recently been responding to an enforcement action by the HMRC to chase for these back payments from the Social Care providers since the decision at the Tribunal. After many delays they have finally come to the conclusion of introducing a compliance scheme. This is a voluntary scheme that Social Care employers can join, which grants a year’s grace period in order to allow them to calculate the liabilities they owe. At the end of this year the employers should have identified the arrears through this self-review scheme and then they will have three months’ in which to pay what is owed to the employees. Those who do not enter the scheme will be required to make these back payments, effective immediately.

The Government have come to this conclusion based on the fact that a back payment of this scale would have drastic consequences and could lead to a collapse of the care sector. Many companies have said that they will be unable to meet the demands of these repayments, as well as finding funding to include the minimum wage payments for “sleep in” carers in the budget for the upcoming years.

This decision has left a serious issue, in that one of the main objectives still needs to be to make sure that care is still available for those who need it. This scheme is an attempt to resolve this problem, by not requiring companies to repay immediately and forcing them in to closure, whilst also making sure that the employees receive what they are entitled to.

It is estimated that it is around a £600 million debt owed from this sector, but the Government have been clear that they expect all employers to pay their workers in relation to the law and there will be no exceptions.

The self-review scheme acts as an interim to help both sides involved with this issue. However many have said that this is just a way to delay the problem for the future, but it at least grants employers some much needed time to establish the costs involved.

This means that as an employer you are legally required to pay carers that work the “sleep-ins” shifts the national minimum wage, which for anyone who is 25 years old or over is currently £7.50 an hour.

If you are an employer in this sector it could mean that you are subject to these arrears, should you have been paying carers who work “sleep-ins” shifts below the national minimum wage. Therefore, you could now join this voluntary scheme which will start in March 2018 and will run for a year. This will grant you a grace period to consider your liabilities before any payments need to be made.

If you require any assistance with this or would like some further advice, then please feel free to Talk to Tollers, we are here for you. 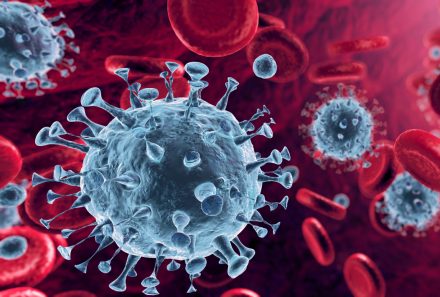 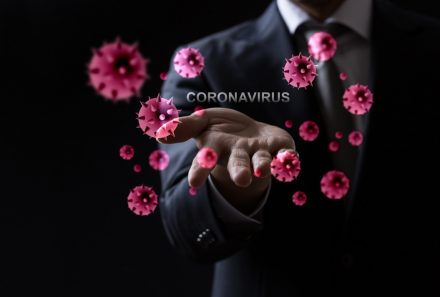