Services For Business
Services For You
Pages & News
Our Experts
Start typing to see results here.
You are here: Home > Conveyancing > Time Running Out For Help To Buy

Time Running Out For Help To Buy 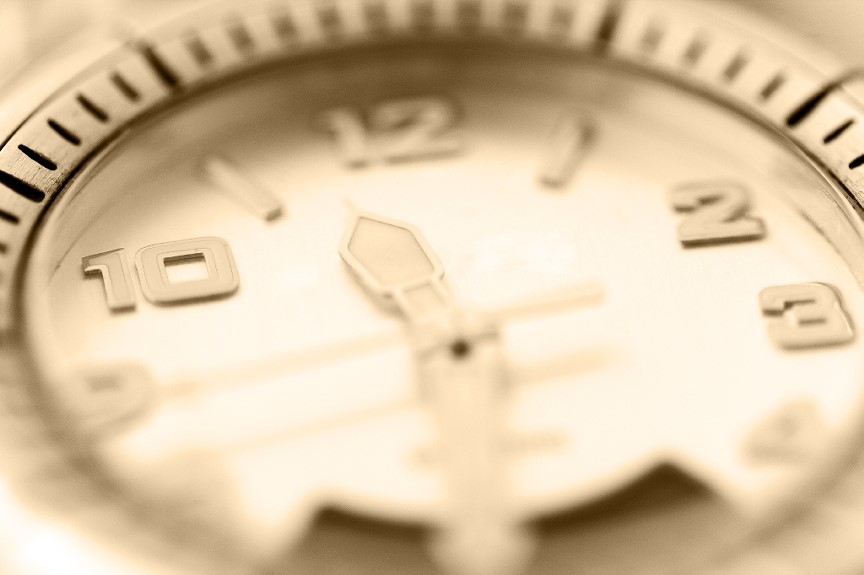 As announced by Theresa May’s government at the end of last month, the Help to Buy mortgage scheme will no longer be available as of the 31st December 2016.  The scheme, originally announced in 2013, was designed to make it easier for first-time buyers to purchase a home with a Government-backed loan worth up to 95 per cent of the value of the property.

The chancellor Philip Hammond has said that as there are now more than 30 mortgage lenders offering better loans, the “specific purpose” of the scheme had been “successfully achieved”.

Over 86,000 households have taken advantage of the scheme since it was announced in 2013, but the plan was always for it to end in December. Experts have called for there to be a replacement amid concerns that mortgage lenders will cut the number of mortgage deals available with a 5% deposit, this has already fallen by almost 15%.

Although mortgage lenders such as Yorkshire Building Society, TSB and Tesco bank are already offering 95% loan to value products, they won’t come anywhere close to matching the interest rates that buyers are able to get with the Help to Buy scheme.

The government backed 20% portion on the loan is incredibly competitive. For the first five years there is no interest to pay, in year 6 the interest rate is 1.75% which will climb at a rate of 1% of that figure plus any increase in inflation (as measured by the Retail Prices Index), every successive year. The loan can be repaid at any time without penalty and you can pay back any amount as long as the loan remains at least 10% of the value of your home.

There is still time to get on board with the scheme, however those wishing to make the most of the Help to Buy scheme interest rate really must act now. Talk to Tollers on 01604 258558 or use our form to contact us here. 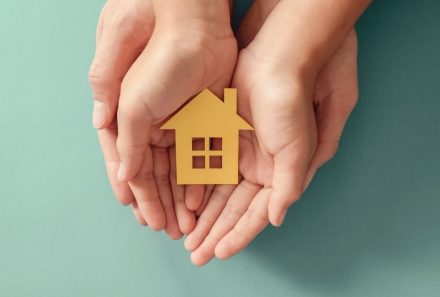 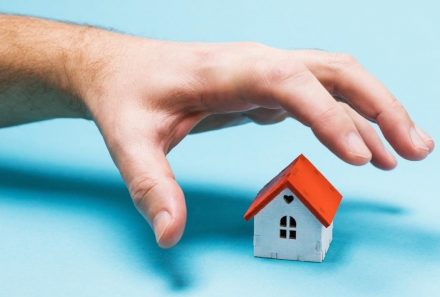