Services For Business
Services For You
Pages & News
Our Experts
Start typing to see results here.
You are here: Home > Employment Law > The Without Prejudice Rule

The Without Prejudice Rule 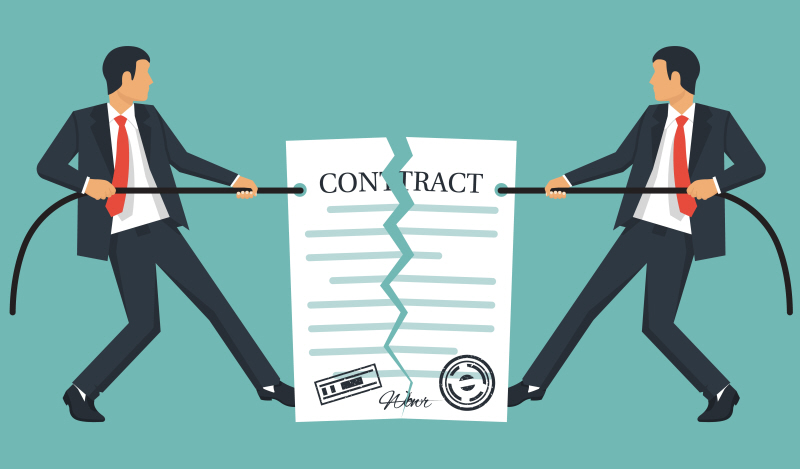 Generally speaking, the “without prejudice” rule is designed to prevent statements, made in a genuine attempt to settle an existing dispute, from being presented to a court or tribunal, as evidence in a subsequent case. This can be regardless of whether the statements are made in writing or orally. This term is intended to act as a veil that protects any information said under it from being disclosed to third parties, making it confidential and in other words; “off the record”.

This means that should an attempt to settle a dispute fail, any offer made under this rule may not be capable of being used to prejudice either party’s position, hence it being “without prejudice”.

More commonly, this rule can apply to documents, such as a Settlement Agreement.  A settlement agreement designed to avoid a claim for unfair dismissal, even where there is no existing dispute, is protected under section 111A Employment Rights Act 1996. Therefore, any information in relation to settlement agreements, offered on this basis, cannot be disclosed and they remain confidential between the parties. This includes any correspondence in relation to negotiations or discussions surrounding the agreement. These are deemed to be “without prejudice”. However, once a settlement agreement is signed, although it remains confidential, it does become a legally binding contract.

There’s often a dispute about the effectiveness of this rule with regard to “without prejudice” conversations and documents being admissible as evidence. There has been some recent clarification on this area of law. If a conversation or a document is correctly marked as “without prejudice” then it cannot be relied upon in any claims. The idea of this rule was to make employers and employees feel comfortable when trying to settle disputes. Knowing that they can speak freely, without the worry that any admissions during these conversations can be used against them. The fact that this reasoning has recently been clarified, creates some dependency and reliance on the rule and the fact it really can work.

In the recent case of Graham v Agilitas IT Solutions Ltd, a tribunal found that the protection of the without prejudice rule could not be waived for part of a piece of correspondence and then not for the rest. This was because one party was trying to shield their own conduct with this privilege, however, they wanted the other party’s conduct to be unveiled. Essentially, they wanted to “have their cake and eat it”.

Please note that there are of course a few exceptions, some of which are listed below, where without prejudice information may be disclosed as evidence when:

The without prejudice rule must have been used genuinely and in good faith.

The “Without Prejudice” rule is designed to offer protection where there is an existing and genuine dispute and where the employee reasonably feels that they may have a claim. It is always advisable to seek legal advice before seeking to rely on this rule to ensure that you are able to claim the protection from it.

If you would like any further guidance on this or have any queries, then Talk to Tollers. We’re here for you.