Services For Business
Services For You
Pages & News
Our Experts
Start typing to see results here.
You are here: Home > Personal Injury > The Rise Of Driver Impairment

The Rise Of Driver Impairment 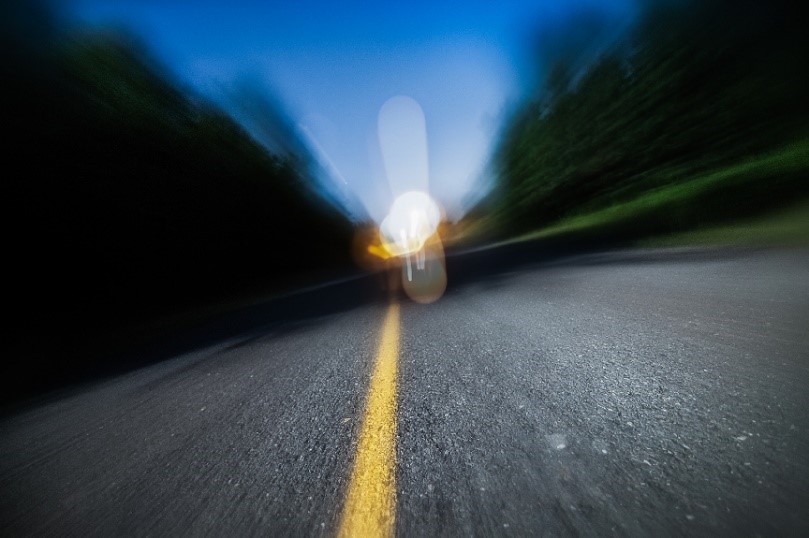 At Tollers Personal Injury hardly a week goes by where we don’t act for a Road Traffic Accident victim, often with tragic consequences for all involved. Why are there so many accidents on our roads? Some reports blame poor road layouts, aggressive drivers and distractions like mobile phone usage. The government publishes a lengthy document that looks into Road Traffic Accidents and reports “A total of 1,732 people were killed in reported road traffic accidents in Great Britain in 2015.”

In this article, we look at the alarming rise of accidents caused by “Driver Impairment” and call upon guest writer Stephen Collier from Blueknight to give us the benefit of his extensive knowledge of Driver Impairment to explain this often misleading term:

Driver Impairment Due to Alcohol

Driver Impairment covers several aspects, each as dangerous as the last. The most well-known is alcohol. Around 240 people are killed each year where at least one driver was over the drink/drive limit. It remains the highest of the driver impairment issues, despite nearly 50 years of legislation and driver education to prevent it. There will always be a hard core of people who think that they remain above the law when it comes to drinking and driving.

Driver Impairment Due to Drugs

In recent years the Government has taken a broader and more proactive view in dealing with driving under the influence of drugs, partly as a result of the work done by the ‘Lilian’s Law’ Group. The introduction in 2015 of roadside testing, shows that this problem is acute and growing. However, there are a number of issues with the reporting of accidents caused by those under the influence of drugs.

Firstly, the police roadside testing device has only been approved for two drugs, Cocaine and Cannabis. For the other fourteen specified drugs in the legislation, and any other drug the officer may suspect, i.e. New Psychoactive Substances, commonly referred to a ‘legal highs’, then the officer will have to use the Field Impairment Test.

Secondly, public perception is that driver impairment due to drugs is only about illegal drugs. Whilst this is a huge problem, lesser consideration is given to prescribed medication.  Medications such as Codeine, Diazepam and Temazepam, care should be taken if you intend to drive a vehicle. These will impair a driver’s judgement as surely as if they were drunk or high on illegal substances. These medications are just a few of the prescribed drugs that display a warning such as “Should not operate heavy machinery” or “Do Not Drive a Motor Vehicle”, but how many people read these notes and more alarming how many are prescribed without a doctor’s warning? If you look at this Government report you will see accidents involving drug impairment, either illicit or medicinal is almost as high as impairment by alcohol and both are higher than those caused by mobile phone users! 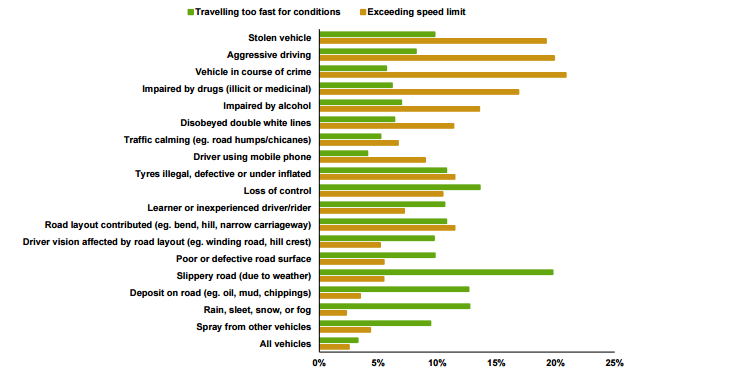 Driver Impairment Due to Fatigue

We all know the dangers of falling asleep at the wheel and indeed most of us have some small experience of the monotony of a long motorway journey and the dangers of nodding off. The roadside sign’s “Tiredness Can Kill” have been placed to remind drivers that long journey’s cause fatigue and to take a break. Those who drive commercial vehicles, are only legally allowed to drive for a certain number of hours without taking a break, and is recorded on the vehicle’s tachograph (introduced in 1979). There is, however, nothing in place to prevent the car or van driver from getting behind the wheel when tired.

As the road safety charity Brake report on their website: “In 2015, government figures recorded fatigue as a contributory factor in just 4% of road fatalities and 2% of all road casualties. However, these figures are believed to be a very significant under-estimation because fatigue is hard to spot; unlike alcohol and drugs, police can’t test for tiredness.”

According to RoSPA (The Royal Society for the Prevention of Accidents), up to 150 road collisions per week are caused through sleepiness and driver fatigue, but it is impossible to gauge accurately.

The HSE (Health and Safety Executive) guidelines for safety at work states, “health and safety law applies to on-the-road work activities as to all work activities and the risks should be effectively managed.”

Driver Impairment Due to Incompetence

Incompetence takes many forms, whether an inexperienced driver or an older driver whose faculties have deteriorated. You can see from some of the accident causes reported in the graph above, incompetence or “driving without due care and attention”, is a high cause of accidents on roads in the UK.

Older drivers with a goods vehicle (C1) or bus entitlement (D1) are required to have a medical examination after the age of 70, but there is no mandatory requirement to test the older population to see if reaction times and driving ability is still at a safe and competent standard, or have a medical examination if you just drive a car. It’s down to the driver to assess whether they are still competent to drive, but they do have to notify the DVLA of certain medical conditions.

If you are involved in an accident and suspect the driver is impaired here are a few key indicators to look out for:

Stephen advises caution in diagnosing impairment, it is something best left to the experts as there can also be rational explanations for these indicators. After an accident, the driver could be in shock or could have suffered an injury that will cause some of these behavioural traits. All Road Traffic Accidents should be reported to the Police, if you have concerns about a driver’s impairment then speak to one of the attending officers.

About the author: Stephen Collier is a retired police officer and the original author of the NPCC National Drug Drive Instructors Course and Manual. Stephen has travelled the world training police officers, corporate representatives and public sector entities in a range of driver impairment courses. A published author, Stephen spends his ‘retirement’ training UK Police Instructors, speaking at events and as an expert witness for the prosecution.

If you have been a victim of a Road Traffic Accident because of an Impaired Driver, Talk to Tollers on 0333 414 9123 or email personalinjury@tollers.co.uk for FREE No Win No Fee advice.