Services For Business
Services For You
Pages & News
Our Experts
Start typing to see results here.
You are here: Home > Personal Injury > The Money Is Not Enough

The Money Is Not Enough 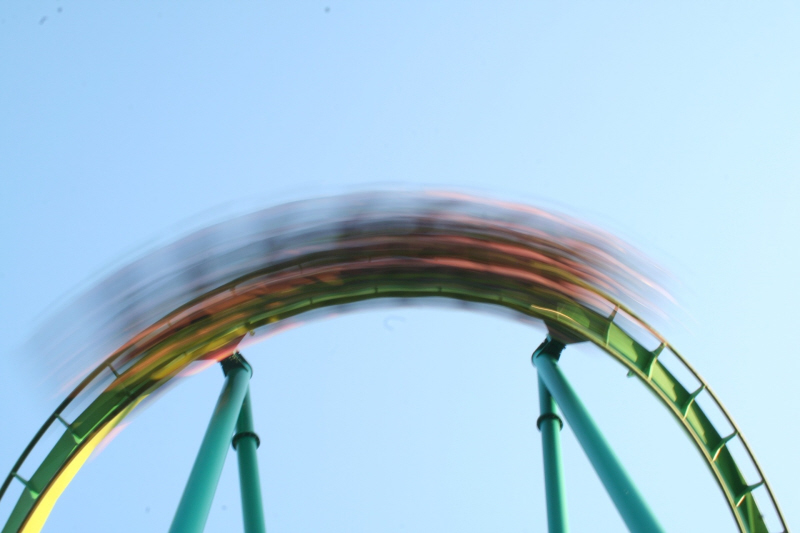 On 2nd June 2015 a tragic accident occurred on the Smiler ride at Alton Towers. A passenger train carrying 16 people hit a stationary test train on the track at speed. Two teenagers each lost a leg as a result of the crash.

On 27th September 2016 the company who own Alton Towers Theme Park were fined £5,000,000 for the failings which caused the crash.

The failings included an override of the safety system, technical problems with the ride and an alarm which failed to sound when the wind increased above 32mph.

Steps, measures and devices designed to keep the passengers safe were ignored or failed to work and the injured peoples’ lives will be affected significantly, most forever. In this BBC article, one of the victims, Chanda Chauhan, calls for the ride to be shut indefinitely after 30 people were trapped in a new incident last month, after a piece of rubber came away from one of the carriages.

The law allows claims to be made for compensation for injuries caused by the negligent actions of others. The purpose of compensation is to put the injured person back in the situation that they would have been had the accident not occurred.

This can be measured very easily when it comes to replacing wages lost whilst off sick or refunding medication or travelling expenses purchased.

It is more difficult, if not impossible, to put a value on how much should be paid for an injury. Of course, compensation paid as money cannot truly replace the living of a pain-free life, particularly when the pain becomes long term or permanent. This is the case for the two people who lost a leg for instance. The money will not bring back the life that they had. It is important to recognise this as, psychologically, it is much harder for an injured person to make a good recovery if they are left with a permanent and disabling reminder of the accident.

Money is, of course, a recognition of the pain, suffering and disability for the injured person, and it can also be used for medical treatment and equipment to make it easier to cope with the future.  In the case of those who have lost limbs, this might include a prosthesis (artificial or bionic limbs), an operation to deal with painful nerve ends, physiotherapy and lotions or creams for the skin/stumps.

Accidents like this should not happen. Where they do, it is important that two things happen. Firstly, lessons have to be learned to ensure that it is not repeated. Secondly, lives, particularly young lives, need to be rebuilt and obtaining compensation for the injuries is a step in the right direction in addressing that.

David Boobyer is a Partner at Tollers Solicitors and specialises in catastrophic injury cases such as amputation, head and spinal injuries. He is a member of MASS and APIL.  If you have suffered as a result of an accident and would like to explore the possibilities of making a compensation claim, then call Tollers now on 0333 414 9123