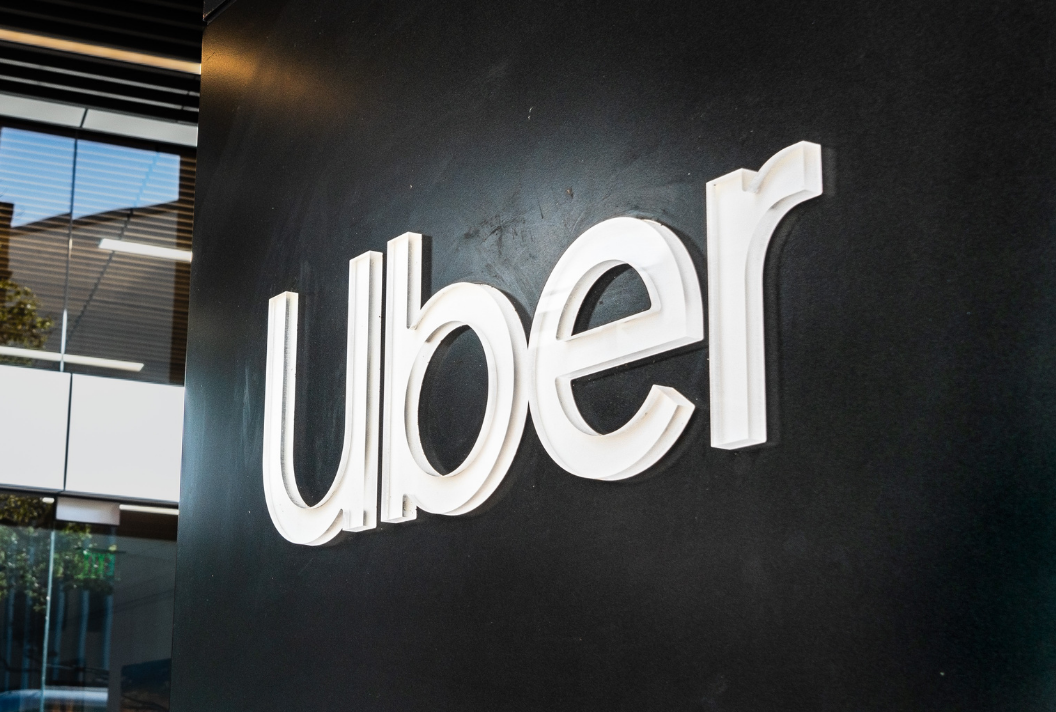 The Supreme Court has unanimously upheld the decision of an employment tribunal in which it was held that those working for Uber are to be classed as workers and are not self-employed, as Uber had sought to claim.

This landmark judgment is significant as it means that Uber drivers are entitled to basic employment rights including the national minimum wage, paid holiday and rest breaks. The decision is likely to have huge implications for those working in the gig economy with similar business models to Uber.

You can read our original report on the Court of Appeal’s earlier decision here: https://www.tollers.co.uk/uber-appeal-tribunal-decision-update/

Why are Uber drivers classed as workers?

The Supreme Court described the relationship between Uber and their drivers as one of “subordination and dependency” and relied on five main factors when making its decision:

The Court made it clear that in principle, it is wrong to treat the written agreement as a starting point and instead the correct approach is to consider the meaning and purpose of the legislation which governs employment status.

This reinforces the position that a tribunal or court will look beyond what is written on paper and will not be bound by contractual terms if they do not reflect the true nature of the relationship between the parties in practice. This principle could also apply to workers who may in reality be employees.

If you engage self-employed individuals or workers, then your contracts may need reviewing and updating. This decision demonstrates the importance for a contract to accurately reflect the working relationship in practice to avoid any ambiguity and to reduce the risk of a claim for compensation if an individual is incorrectly classified.

If you have a question or would like further information on the agreement… Talk to Tollers on 01604 258558. Our Employment team are on hand to assist you with all you need to know. 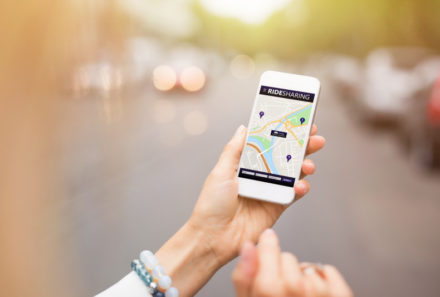 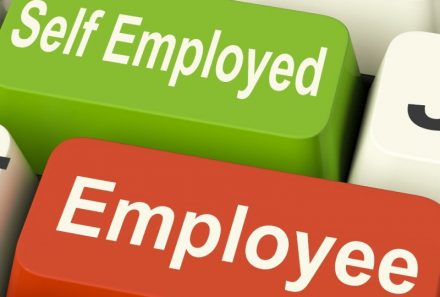 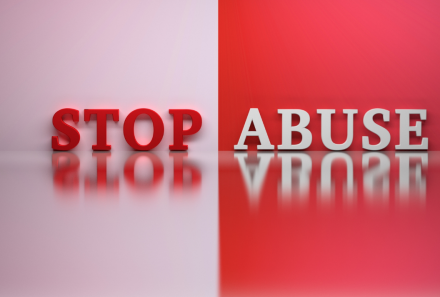