Services For Business
Services For You
Pages & News
Our Experts
Start typing to see results here.
You are here: Home > Personal Injury > Spilled Diesel Was To Blame But The Vehicle Responsible Untraceable

Spilled Diesel Was To Blame But The Vehicle Responsible Untraceable 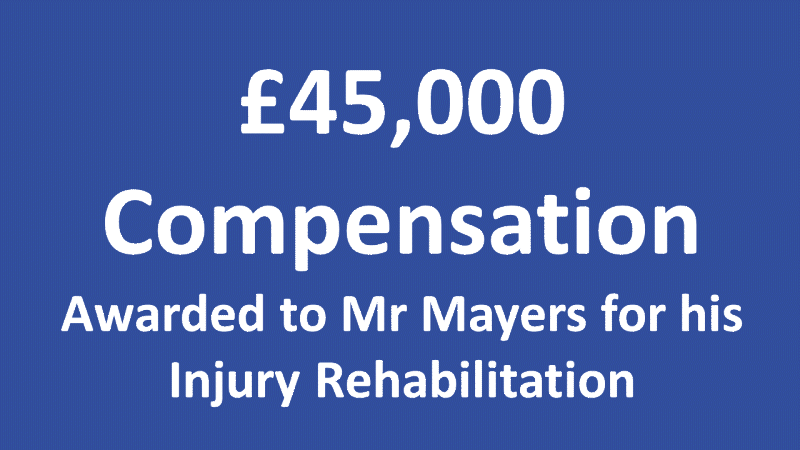 …Our client was awarded £45,000 compensation

Joe Mayers was seriously injured when the car that he was driving hit a patch of diesel on a wet country road in Scotland.

The convertible he was driving slewed across the road and hit a vehicle travelling in the opposite direction. As a result of the accident he sustained significant lower limb injuries

The Motor Insurers’ Bureau (MIB) is a private company limited by guarantee and is the mechanism in the UK through which compensation is provided for victims of accidents caused by uninsured and untraced drivers, and which is funded by an estimated £30 a year from every insured driver’s premiums.

Fortunately, the Motor Insurers’ Bureau have an untraced drivers agreement which covers the United Kingdom and after initial enquiries they concluded that the diesel must have come from another untraced vehicle and, because the accident had been reported to the police, they confirmed that the claimant was entitled to damages.

The self-employed claimant underwent three surgical procedures before returning to work and received appropriate compensation of £45,000 for pain suffering and loss of amenity as well as an award for lost earnings, care and disadvantage on the labour market.

Roger Reed, Tollers Personal Injury Lawyer says “In my experience it is not uncommon for victims of these types of accidents to assume that there is no one to claim against, they may even blame themselves. Thankfully Joe Mayers had the good sense to seek advice from a firm that specialises in Personal Injury”.

Tollers are not Personal Injury Lawyers by accident