Services For Business
Services For You
Pages & News
Our Experts
Start typing to see results here.
You are here: Home > Commercial Law > Software – is it Goods or Services?

Software – is it Goods or Services? 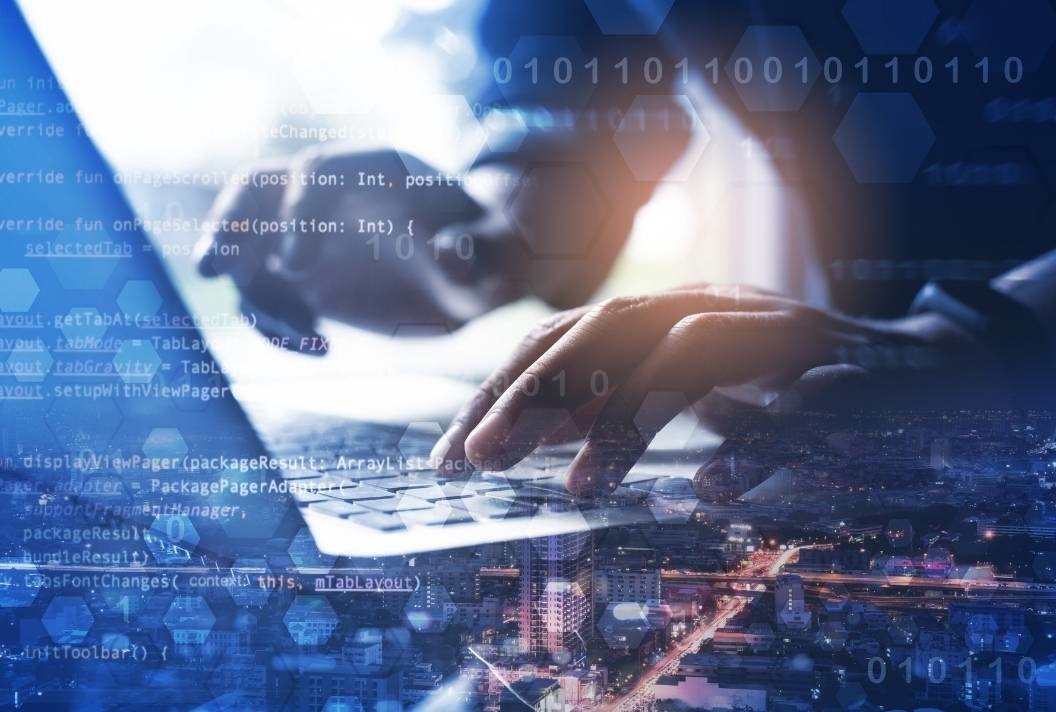 In 2018 we published an article on the question of whether Software should be categorized as goods or services in the context of The Commercial Agents (Council Directive) Regulations 1993 (as amended) (the Regulations).

The Regulations are the implementation into UK law of the Commercial Agents Directive (86/653/EEC) (the Directive) which provides protections to commercial agents including the right to receive a payment on termination of the agent’s appointment, subject to certain exceptions. The question of whether software is goods or services is important in this context as the Regulations only apply to the sale or purchase of goods. The position of an agent selling or buying software on behalf of a principal was therefore unclear.

In 2018 the Court of Appeal ruled in the case of Computer Associates UK Ltd v Software Incubator Ltd [2018] that intangible software was not goods for the purposes of the Regulations but that in the light of technological advances since the Regulations came into force the distinction between tangible and intangible goods seemed artificial. Software Incubator appealed this decision to the Supreme Court.

On that basis and in line with the ECJ’s existing case-law, the term “goods” was held to mean products which can be valued in money and which are capable, as such, of forming the subject of commercial transactions. As a result of this general definition, “goods” can include computer software as computer software has a commercial value and is capable of forming the subject of a commercial transaction.

It was also held that software can be classified as “goods” irrespective of whether it is supplied on a tangible medium or by electronic download.

The concept of “sale of goods” referred to in Article 1(2) of the Directive is therefore to be interpreted as meaning that it can cover the supply, in return for payment of a fee, of computer software to a customer by electronic means where that supply is accompanied by the grant of a perpetual licence to use that software.

In relation to Computer Associates UK Ltd v Software Incubator Ltd the Supreme Court will make its final ruling based upon the decision of the ECJ. Software houses that make use of commercial agents must take note of the ECJ ruling and also the final outcome of the case in the Supreme Court and make provision for future claims under the Regulations by their agents as appointments are terminated or expire.

For the moment it appears that this longstanding query on the status of software has been resolved. 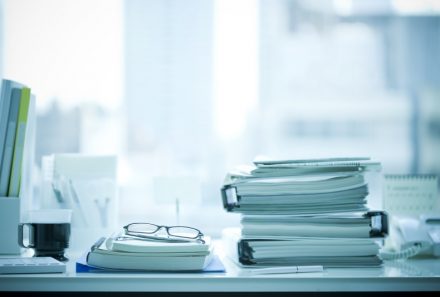