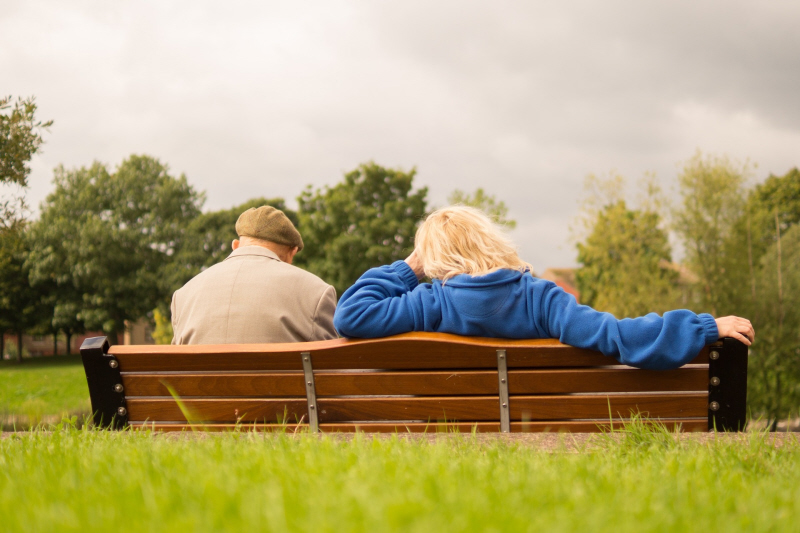 Tollers Personal Injury regularly receives and deal with cases of abuse or neglect within Care Home settings. We have a number of legal experts who champion the defence of the Elderly and Vulnerable, one of these campaigners is Paul Morrison, Head of Tollers Personal Injury Department. Paul specialises in dealing with cases of abuse, violence and sexual abuse. Helping victims and families seek compensation for rehabilitation and counselling in order to help rebuild lives and trust.

In a BBC Radio 4 documentary due to be aired this Sunday 25th September, File on 4 share evidence of some shocking and extreme sexual abuse that happen within Care Home settings. Entitled “The Last Taboo”, the programme highlights a particular case of a 25-year-old woman who sexually abused 3 residents of a Care Home in Devon, 2 elderly women and 1 man all aged between 70 and 101 and all with advanced dementia. In the programme a female care worker declares to detectives that she is not a bad person, and when questioned by a detective on how does she think her victims feel, she replies “scared”. Originally sentenced to 10 years in prison the Court of Appeal upped the sentence to 15 years. But what about her victims?

All 3 of the care worker’s victims had dementia, the abuser relied on this to prevent the abuse from being discovered. In a lot of instances, the victims of sexual abuse in care homes are frail, vulnerable and unable to defend themselves from their abuser. Quite often victims are not able to tell anyone that the abuse is taking place.

As a nation we entrust our elderly loved ones to care homes to provide a safe, nurturing environment. When we choose to put a loved one in a Care Home it is usually to prevent harm from happening to them. As a society, we know sexual abuse happens but when it comes to the elderly perhaps it is unbelievable to us that someone so vulnerable could be open to abuse especially when they are supposed to be in a safe environment.

The programme also highlights how little data there is about elderly sexual abuse, one of the experts interviewed, explains the lack of collated information, the crime survey for England and Wales caps the data collected for this area at the age of 59 which is why there is so little formal information about elderly abuse. This programme proves that it is a fallacy to believe that at the age of 60 you are no longer in any danger of victimisation or abuse, the case above makes it abundantly clear this is not the case. In a special study it has been discovered that the most common perpetrator of sexual abuse where the victims have been over the age of 60 is by unrelated carers. Over a 5-year period, ending at the beginning of 2014, this study found there were 117 reported cases of serious sexual assault or rape in a Care Home Setting.

The programme producers at BBC Radio 4’s, File on 4 wrote to all the Police Forces in the UK – 80% responded – the statistics received showed more than 2000* suspected sex offences in Care Home settings were reported to the police during this period.

As inconceivable as it is, the reality is, our elderly and vulnerable loved ones are being targeted by abusers. One thing that really stands out in this documentary is that even when it is clear a crime has taken place, some Care Homes simply don’t report it. Time and again in the programme, the altered behaviour of the victims was attributed to dementia rather than a sign of abuse.

“We all now know about the abuse of the young and vulnerable through cases involving high profile individuals and institutions.  Scandals such as that at Winterbourne View have further sought to raise the public’s awareness of physical and mental abuse of the elderly and vulnerable. For many of us sexual abuse of the elderly and vulnerable is unimaginable. This insightful documentary highlights a harrowing level of abuse that has occurred in some Care Homes. Not only are the victims traumatised so are the loved ones who may have been instrumental in choosing the Care Home”

If you or a loved one have experienced abuse within a Care Home then Talk to Tollers. Paul and his team give empathetic advice and can help you to gain financial recompense to assist with recovery costs. Call 0333 414 9123 for free, confidential advice.

To listen to the File On 4 documentary, The Last Taboo, click here

*This figure is significantly higher than the 117 rape and sexual assaults as it collates all form of sex offense, whereas the study showed only the severe forms.