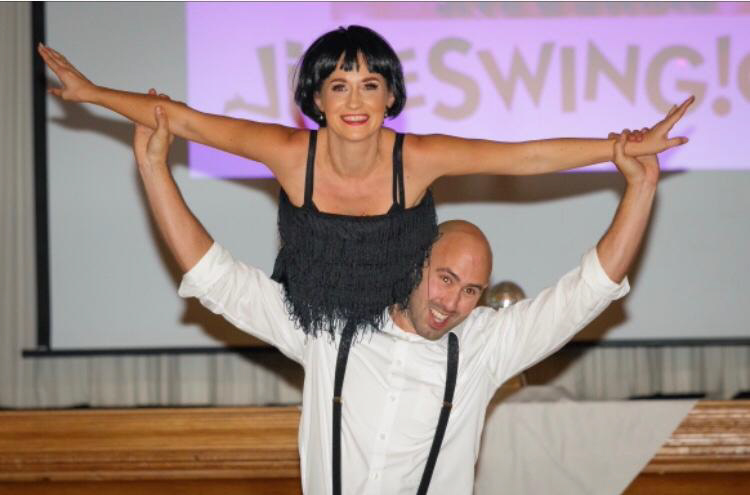 The judging panel featured John Procter, Chair of Trustees at the Hospice, Stevenage Mayor Margaret Notley, Nick Gill Editor of The Comet and Miss Hertfordshire Kate Gee-Finch. The event was hosted by Joseph Sewell of JiveSwing, who provided the contestants with 6 weeks of tuition as part of the event. Other contestants included Dr Sarah Bell who is the medical director at the Hospice and her husband Reverend Terrance Bell, Jessica Carter and Harry Folgate who is as a fundraiser for the Hospice and local business people Katie Simmons, Claire Harding, Patricia Ling and Simon Lloyd, and Caroline Mayo who is a patient of the Hospice with her dance partner Graham from JiveSwing.

The competition was very close throughout the evening, but Sharon and Harry were awarded four 10’s from the judges with particular praise for the number of lifts they managed to squeeze into their routine. Sharon even managed to lift Harry at one point! It was then the turn of the audience to vote for their favourite acts, and the two sets of scores combined led to Sharon and Harry being crowned the winners.

Sharon said: “Every performer on the night was worthy of winning and we were so surprised when the announcement was made. There was a real sense of camaraderie between the dancers all the way through, and the audience were on great form on the night, clapping along and showing support. We have managed to raise nearly £2,000 in sponsorship and ticket sales, and the event overall looks to have already raised over £7,000 which is a fantastic achievement.” 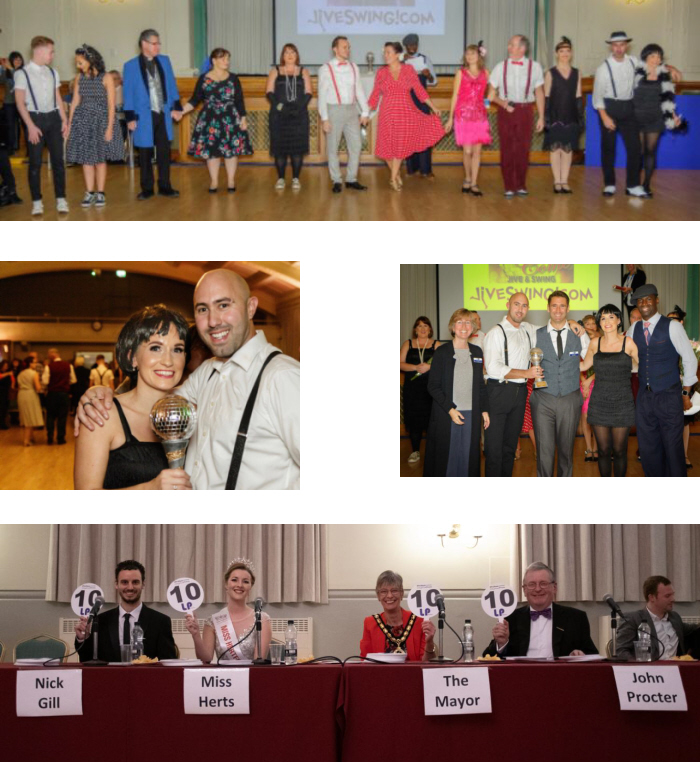 Tollers are long-standing supporters of Garden House Hospice, who provide an important role to the local community. Not only do they provide palliative care, they also offer a number of complimentary therapies to patients and counselling and support for the relatives of patients. You can find out more about Garden House Hospice by clicking here.