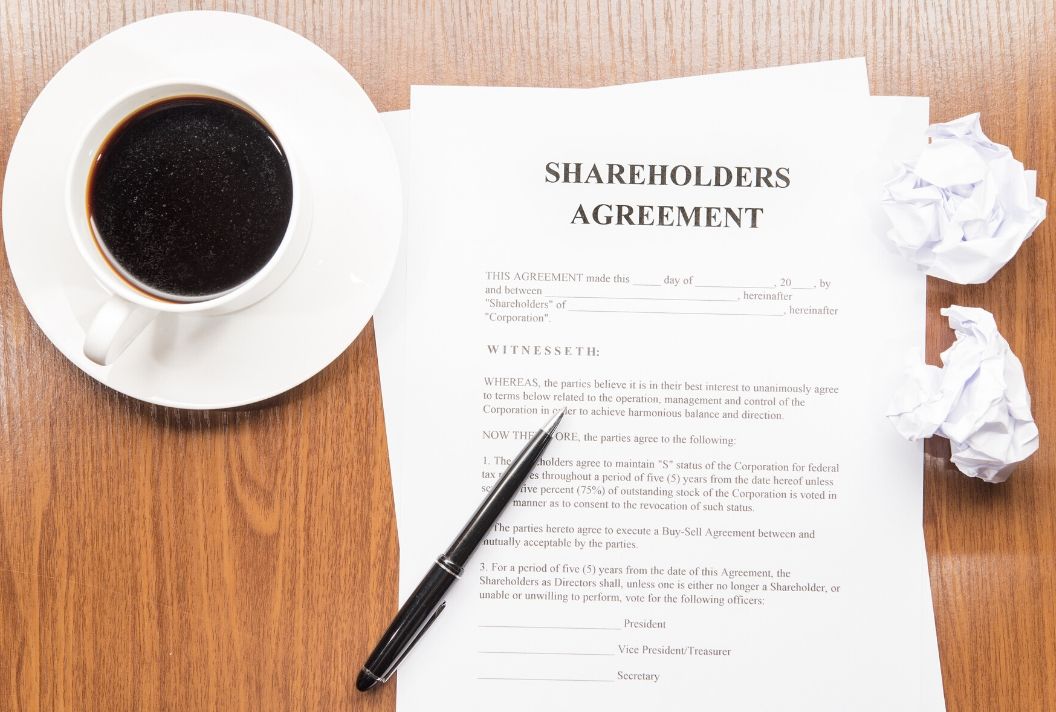 The issue of non-compete obligations has been recently examined by the Court of Appeal in the case of Guest Services Worldwide Ltd v Shelmerdine [2020] EWCA Civ 85. This case concerned the proper construction of restrictive covenants in a shareholders’ agreement and the duration of those restrictions.

The case involved a contractual construction issue, but also and more interestingly, an issue concerning the duration of the restrictions. Mr Shelmerdine contended that because the covenants applied for 12 months after relinquishing shareholder status rather than from the date of termination of the consultancy agreement, they extended further than that which was reasonably necessary to protect GSW’s legitimate business interests. This case involved a consultancy arrangement, but similar considerations would apply in relation to employee shareholders and the termination of their employment.

On the duration issue, the starting point for the Court of Appeal was the premise that all covenants in restraint of trade are unenforceable at common law unless they are reasonable, albeit that the court is likely to be less vigilant to this issue where covenants of this kind are contained in a shareholders’ agreement as compared to an employment contract. In this case the 12 month period was considered reasonable because:

This case reinforces the fact that restrictive covenants in any type of agreement should be carefully drafted to capture employees, consultants, agents or directors that hold a shareholding within a company and do not inadvertently cause a duration problem. Employee shareholders should also consider any such restrictions in detail to ensure that they are not inadvertently agreeing to longer periods of restriction than they anticipate.

For more information, advice and guidance with shareholder agreements and restrictive covenants…Talk to Tollers Corporate and Commercial teams on 01438 901095 or contact enquiries@tollers.co.uk. 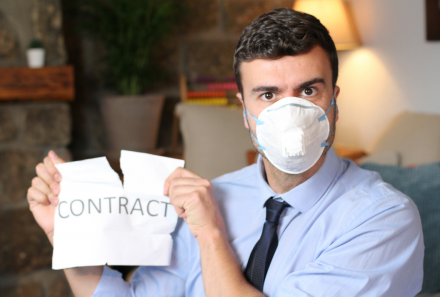 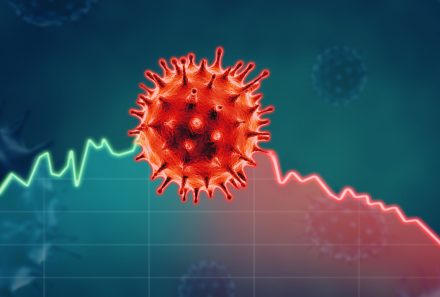