Services For Business
Services For You
Pages & News
Our Experts
Start typing to see results here.
You are here: Home > Personal Injury > Savile The Power To Abuse 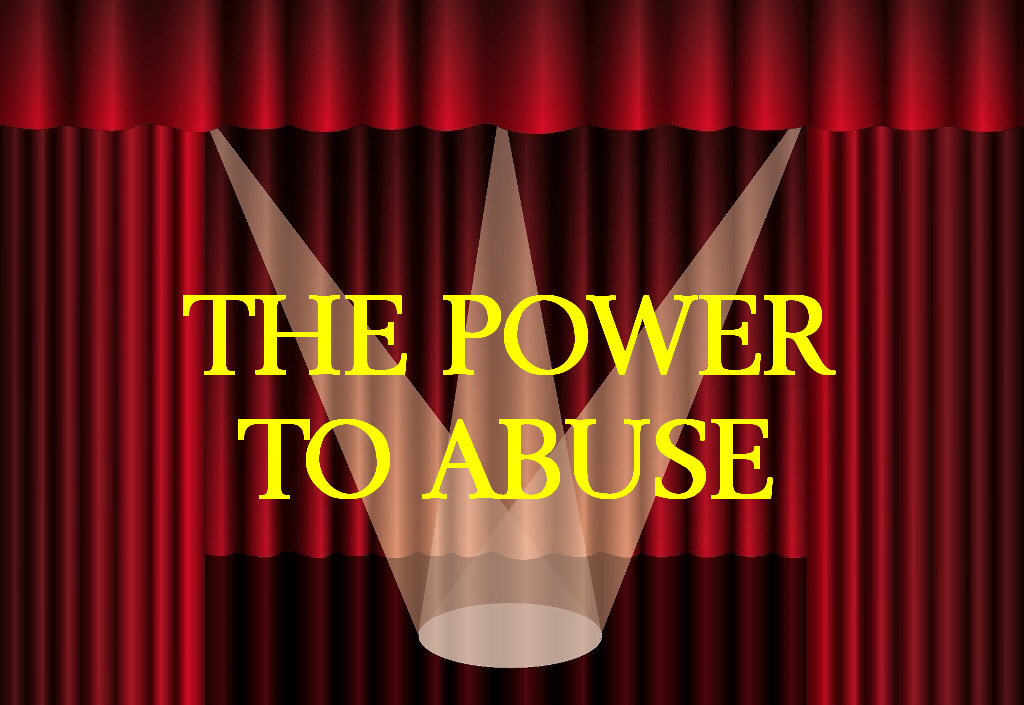 Following his death in 2011, Jimmy Savile became the subject of rumour and then investigation. During his life there had been gossip and finger pointing, but he had rejected wrong-doing and dismissed allegations by those who sought to accuse him as being made by people who wanted a ‘few quid’.

Following an ITV documentary in 2012 an investigation (Operation Yewtree) was commenced by a number of different Police Forces which ultimately identified an alleged 450 attacks on individuals, both male and female from as young as 5 and as old as 75. This was spread over 14 police forces.  The scale of offending was staggering, the damage caused to those he attacked unimaginable.

What was particularly shocking about the Savile case is that he had been put on a pedestal during his life as a TV and radio presenter, and a fundraiser for charity to the point where he had been granted privileged access to hospitals and children’s homes, allowing him to prey on the people he was supposed to help.

There have been other celebrities who have abused their position, such as Rolf Harris. We have also seen allegations against Children’s Homes, The Catholic Church, teachers, scouts and politicians. The perpetrators were always people in a position of power and responsibility and who abused that position of power and trust to take advantage of those innocents who suffered at their hands.

Some of those guilty of these crimes have subsequently been sent to jail and have served or are serving time to reflect the seriousness of their actions. Others, such as Savile, have escaped that criminal sanction.

The worst thing about sexual abuse is the pervasive nature of the crime. The physical manifestations are mainly temporary, but the impact on usual thought and emotional patterns of the brain are almost beyond description. Each victim or survivor will come to understand matters differently and try to deal with them in their own way, always difficult, always painful.

We know abuse of children, in particular, sexual abuse is wrong and that it has a dramatic impact. The law cannot break the cycle in all ways, but it can be used to try to deal with the problems that abuse causes.

As with Rolf Harris, the criminal law can be used to punish the offender, if the crime can be proved beyond all reasonable doubt, or the offender accepts responsibility for their actions. The law also allows for compensation to be paid to the victim or survivor of the abuse. Money, of course, can never make whole the parts of the human being left behind. However, obtaining the money does recognise that fault can be attributed, justice can be seen to be working and future treatment costs can be met to manage whatever condition or difficulties the victim or survivor still faces and has to deal with day by day.

The compensation can be obtained from the Criminal Injuries Compensation Authority which can provide compensation for the psychological injuries, loss of earnings, treatment and out of pocket expenses.

The Criminal Injuries Compensation Authority scheme does have limitations, and therefore it is better (if possible) to pursue a civil claim for compensation which can be taken against the offender or the offender’s employer. The latter cases can succeed if the injured person can show organisational failings on the part of the institution against whom the claim is made or that a particular employee abused when they were acting in a close proximity to their employment.

A review of the conduct of Savile and Stuart Hall was carried out by former Court of Appeal Judge Dame Janet Smith. She examined the role of the BBC and concluded that Savile had abused in the context of grooming those he attacked by offers of visits to the BBC or having met them at the BBC, therefore being connected with his work for the BBC. She also concluded that the BBC, as a corporate body were aware of Savile’s conduct. This should be sufficient for legal responsibility for Savile’s actions to be passed onto the BBC as his employer.

The law generally expects relatively quick activity to compensate people who have been wronged. Normally an individual starting a civil claim will have a three year period from an incident, or their date of knowledge of an injury, or from their 18th birthday (if they were under 18 when the abuse occurred) in which to pursue that claim. There are always exceptions, and the law now recognises the particular difficulties these types of case present, where the victim tries to bury the abuse and the facts come to light at a much later date. In these cases the Court is concerned with the possibility of a fair trial taking place and a recent successful criminal conviction against the offender will help persuade a Court that the claim should be allowed to proceed.

In recent times there appears to be growing willingness on the part of the authorities and police to deal with sexual abuse claims, and in particular historic abuse claims, in a more sympathetic way. It remains important for victims and survivors to come forwards with details of abuse to stop particular offenders. Also, for their convictions/compensation claims to act as a deterrent and safeguard to ensure that proper checks and balances are introduced and followed in all institutions to keep the opportunity for offending to a minimum. It is a mighty step for a victim or survivor to take, but the chance to set matters a little straighter, to get treatment, and grow again after suffering in silence for so long is one that should be considered seriously if nothing else.

Jimmy Savile’s reputation is now in tatters, much as he left the emotions and feelings of those he abused. Society needs to get better at recognising the failings which allowed historic abuse to happen, and to learn from that to ask the difficult and awkward questions that need to be asked to make it stop. We all need to look at ways of ensuring justice for these actions from long long ago and to support convictions and claims for compensation to right historical wrongs.

If you would like support seeking compensation for abuse you or a loved one have suffered then talk to our empathetic and experienced solicitors; contact  David Boobyer on 0333 414 9123.  The initial discussion is free and we will be able to talk you through the process of making a claim so you know what to expect. Should you wish to proceed with making a claim then we will be with you every step of the way.

If you have been affected by the contents of this article there is help and support available. You can contact the Survivors Trust or The Lowdown (age 12-25) for local help and support or Mind have a special support line for survivors of sexual abuse.