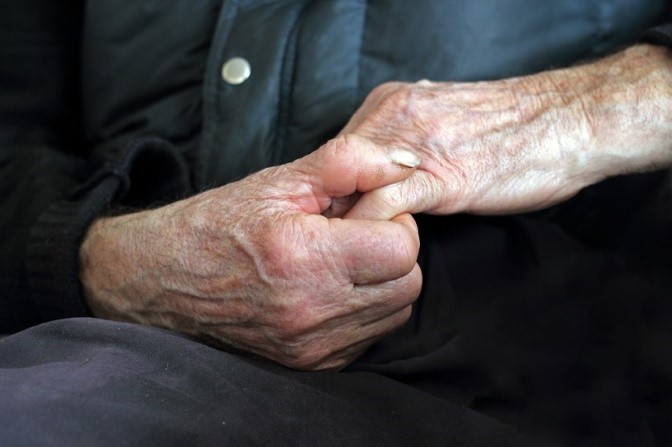 With a reputation of offering high quality, private healthcare and price tags sometimes reaching £1,000 per week you would expect the best level of care from a Bupa elderly Care Home however, sadly, there have been instances of vulnerable residents dying following poor care within the homes.

Recently The Sun and The Daily Mail published articles based on data from the Care Quality Commission (CQC) the regulator for all health and social care services in England, the data revealed that over a third of Bupa Care Homes had failed their CQC inspections and were identified as being either ‘inadequate’ or ‘requiring improvement’.

Mrs Joyce Farrow was a 98-year-old lady who died of starvation just days after having to leave a BUPA Care Home that was being shut down, leading to the Care Home Manager being convicted of wilful neglect.

BUPA was also successfully prosecuted by the Health and Safety Executive following the death of Mrs Josephine Millard, who was 91, she died after falling out of her bed.

It was recently reported in The Daily Mail article that the Health and Safety Executive are currently investigating the death of 86-year-old Kenneth Ibbetson.  It is alleged his death from legionnaires disease could have been prevented if staff had been adequately trained but despite having been warned twice in two years about the lack of training being given to staff on legionnaires disease, BUPA failed to act. The Manager of the Care Home, at the inquest into Mr Ibbetsons’ death, said that her unmanageable workload meant that she did not have time to do the training.

‘A third of BUPA Care Homes are failing’

Veronica Male, Specialist Lawyer at Tollers who offers legal support to families who have experienced neglectful care of their loved ones in Care Homes says “People are choosing BUPA Care homes because of their reputation and therefore expecting high quality care.  BUPA describes itself as a ‘leading provider of elderly care’ but this is evidently not the case in over third of their Care Homes”.

When a Care Home is rated as ‘requiring improvement’ or ‘inadequate’ this means that the standard of care has fallen below an acceptable level and is likely to have breached the regulations.  If a Care Home is rated inadequate the CQC requires the Care Home to provide a plan as to how they will improve and address the shortfall in the Care they offer.

A BUPA Care Home, in Suffolk, inspected by the CQC was found to have identified that residents had fallen over 100 times in five months and a resident who had sustained a fracture was not referred for treatment until a week later.  Another BUPA Care home in Ipswich had a resident who had fallen 59 times over ten months.  Clearly the amount of falls indicated a major problem in these Care Homes that had failed to be identified and addressed by the Manager and the BUPA Area Manager.

There have been issues where Care Homes operated by BUPA, once inspected by the CQC, are found to have insufficient numbers of staff on duty, or staff who did not have appropriate training in order to support the Care Home’s residents.  These are examples of breaches of the regulations.

How does that affect the care? If a Care Home is understaffed its residents will not be getting the support they need to eat and drink, or have their personal hygiene needs met.  This means that they are at risk of dehydration, malnutrition, pressure sores, injuries and neglect.

Veronica Male says ‘Is this a problem just with BUPA?  No I do not believe it is.  I think there are some excellent Care Providers and Care Homes but there is also a significant proportion of the Care Home Industry where the care they are providing, and making a considerable amount of money out of, falls below the standard that residents are entitled to receive.  Those companies are putting profit before care.  I have acted for families where their loved ones have become ill or injured as a result of poor care.  This is a national problem.’

Ian Cresswell, Director of Your Voice Matters who campaign to bring awareness of failings within the Care Home industry said “BUPA, a classic example of systemic system failure caused by a financial policy of deliberate underfunding.  BUPA have carried out this policy since around 2000 to the constant detriment of its Care Homes.  This is an issue Your Voice Matters have raised at Ministerial meetings since March 2015.  BUPA have over 100 non-compliant Care Homes that fail in two or more areas. Around fifty more in one key area, even though rated good by CQC”.

You can find help and advice on the Your Voice Matters website.

If you have any concerns about the level of care that your loved one is receiving, or have noticed signs of neglect, Talk to Tollers on 0333 414 9123 or email personalinjury@tollers.co.uk