Services For Business
Services For You
Pages & News
Our Experts
Start typing to see results here.
You are here: Home > Employment Law > Requirement for Christian employee to work on Sunday not discrimination

Requirement for Christian employee to work on Sunday not discrimination 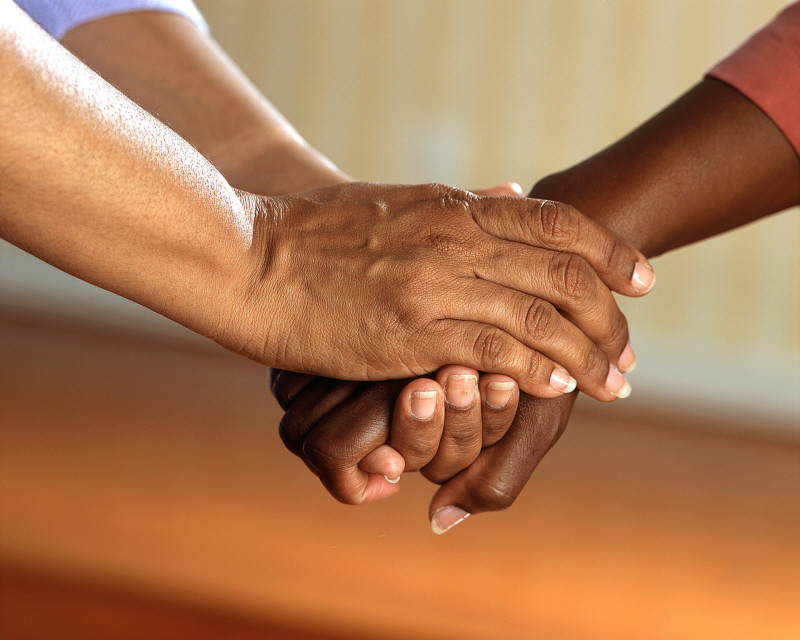 Employers requiring employees to work on days that are important to them because of their religion or beliefs should ensure they have good reasons for the requirement, sufficient to make it a proportionate means of achieving a legitimate aim. This follows an important Court of Appeal decision in a case in which a Christian was required to work on Sundays.

A care officer working in a care home was a Christian who believed Sundays were for worship, but her contract required her to work some weekends. For two years her employer operated an informal arrangement whereby she only worked Saturdays on her weekend shifts. However, changes to her rota scheduled her to work some Sundays – although she was allowed time off on those days to go to church.

She refused to accept the changes and, after disciplinary proceedings and a final warning, she resigned and claimed constructive dismissal and indirect religious discrimination.

Constructive dismissal arises when an employer has done something that is so fundamentally inconsistent with the employer/employee relationship – a ‘repudiatory breach’ – that the employee is entitled to treat him or herself as dismissed.

Indirect religious discrimination arises when an employer operates a ‘provision, criterion or practice’ (PCP) applying to all employees but puts those of a certain religion or belief at a particular disadvantage. However, this is allowed if it is a proportionate means of achieving a legitimate aim.

The Court of Appeal ruled the employer in this case had justifiable reasons for requiring employees to work on a Sunday. The employer was understaffed and there was no practical alternative to asking staff to work on Sundays as required under their contracts in order to:

The Court noted specifically that the number of people of a particular faith who would be affected by a PCP was not necessarily a significant factor when deciding whether the PCP was proportionate.

There are different and specific rules for shop workers.

Employers requiring employees to work on days that are important to them because of their religion or beliefs should ensure they have good reasons for the requirement, sufficient to make it a proportionate means of achieving a legitimate aim.