Services For Business
Services For You
Pages & News
Our Experts
Start typing to see results here.
You are here: Home > Employment Law > Read This If You Pay Commission To Your Staff

Read This If You Pay Commission To Your Staff 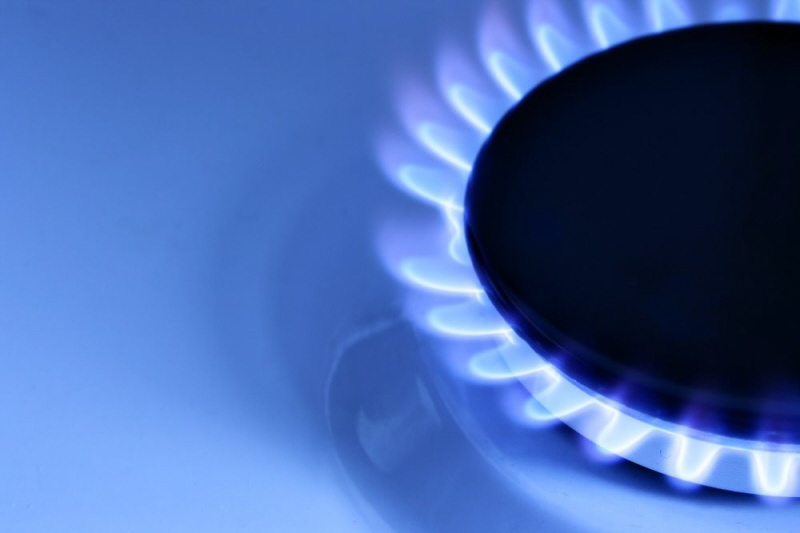 Stop Press! There’s Been a Judgment on the Case of Lock v British Gas