Services For Business
Services For You
Pages & News
Our Experts
Start typing to see results here.
You are here: Home > Commercial Law > Protecting Your Trade Secrets 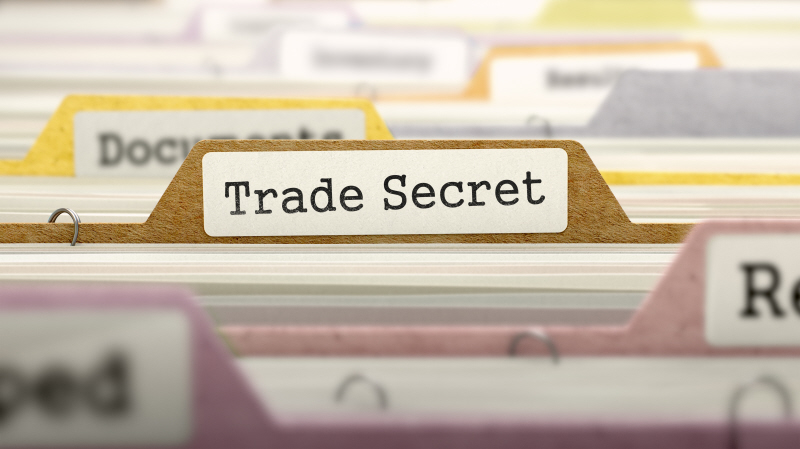 From a European perspective, the Trade Secrets Directive (“the Directive”) came into force 5 July 2016 and must be implemented into UK Law by 9 June 2018. This is before the UK will leave the EU as a result of Brexit. As a directive, it should be implemented to UK law by UK legislation and this legislation will not automatically be repealed by the Great Repeal Bill.

The Directive defines a trade secret as information that is secret in that it is not generally known among or readily accessible to persons within the circles that normally deal with the kind of information in question. It has commercial value because it is secret and it has been subject to reasonable steps by the holder of the information to keep it secret.  This is not dissimilar to the English common law test.

The remedies available under the Directive are broadly similar to those already available under English common law but the advantage is that they are clearly set out. Interim and final injunctions may be awarded. Damages may also be awarded both for loss of profits on diverted sales and a royalty on other sales. Damages awarded will reflect the actual prejudice suffered as a result of the unlawful use of the trade secret. In addition the Directive adopts the UK’s current measures to safeguard trade secrets during litigation for example limiting the disclosure of sensitive information; holding hearings in private and giving redacted public judgments.

Under the Directive it will also be possible to take action against persons dealing in goods made using information that has been unlawfully acquired.  It will be sufficient to show that the persons dealing in those goods ought to have known about use of a trade secret. One way of proving this is will be by sending the infringers a detailed letter before action.

What steps can a business take to protect itself from misuse of trade secrets and confidential information?

For more information about protecting your confidential information and trade secrets please Talk to Tollers on 01908 396230 and ask to speak to our commercial contracts team.