Lauren studied law at the University of Northampton after gaining a high achievers scholarship for her A-Level results.

During her second year of university, Lauren was elected to be the CoppaFeel! President of the ‘Uni Boob Team’, with the mission to raise awareness of breast cancer to students. The team successfully raised over £1300, and won the Northampton Student’s Union Volunteer and Social Enterprise Award, for the Event of the Year for the CoppaFeel Wear it Pink Social, 2017. Through this, Lauren also gained an IPM award in marketing.

At the end of her second year of university, Lauren was awarded the Shoosmiths Academic Excellence Award, for being the highest achieving student in second year, in the year 2016/2017.

After beginning the third year of university, Lauren was awarded The Neuberger Prize from The Honourable Society of Lincoln’s Inn, gaining a five year student membership. After achieving a first-class in an Equity and Trusts essay, Lauren had this piece of work published.

After finishing her exams, Lauren was awarded the Max Engel Memorial Fund Scholarship, an award given to the most deserving final year student in 2018. She then went on to win the Northamptonshire Law Society Prize, for Outstanding Academic Achievement across her degree.

Shortly after finishing her exams, Lauren joined Tollers in June 2018, before graduating from the University of Northampton in July 2018, with a first-class degree in Law (With Honours).

Lauren progressed to become the Clinical Negligence paralegal in December 2019 before starting her training contract with Tollers in September 2021.

Lauren has recently completed her LPC with the University of Law, achieving a distinction in her LPC and her LLM.

Outside of work, Lauren spends as much time with her family and friends. She enjoys attending gigs and is an avid Tottenham Hotspur fan so tries to go to as many matches as possible.

Lauren’s Dad died of oesophageal cancer during her LPC studies and so Lauren spends a lot of her time fundraising in his name for the charity The Oesophageal Patients Association (OPA). So far, they have raised over £7000 in his memory.

Lauren is available to meet at the following offices: Northampton Office 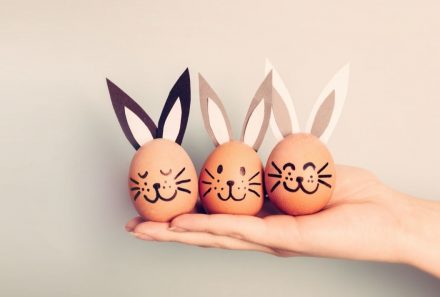 More of the Personal Injury Team 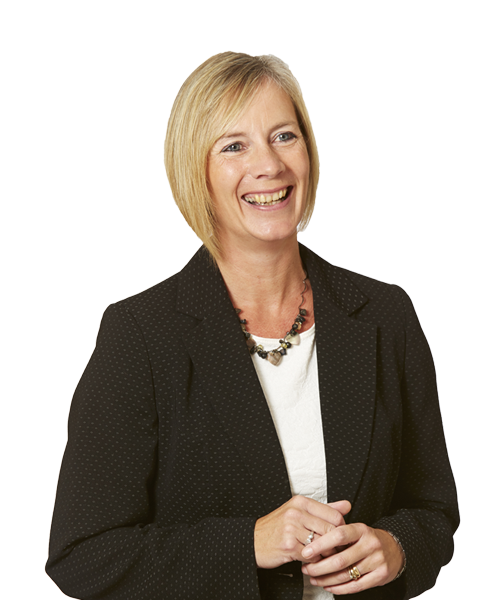 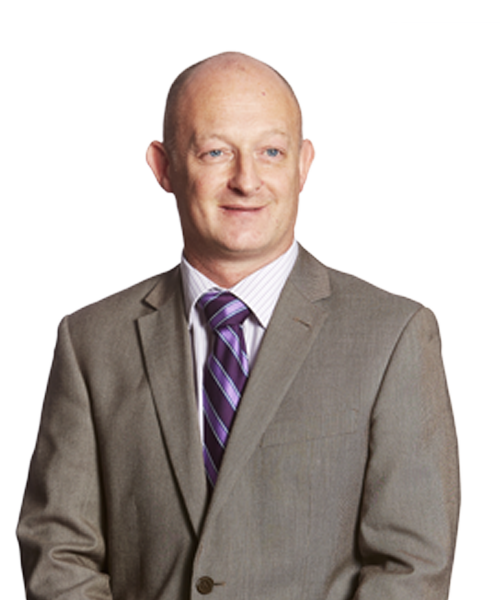 Head of Personal Injury and Clinical Negligence
More About Me 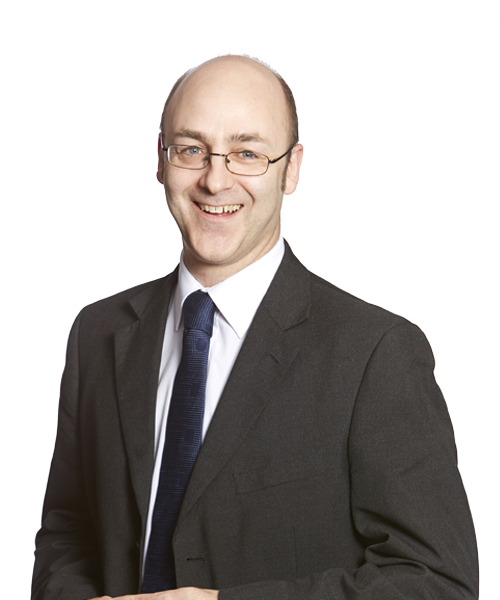 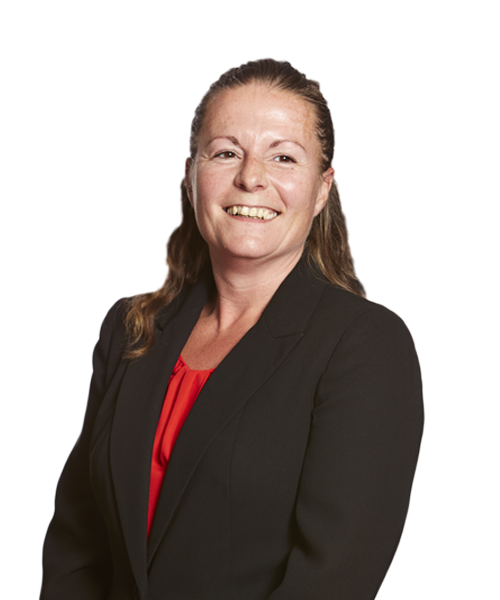 Costs Manager
Back to Meet The Team Back to Home