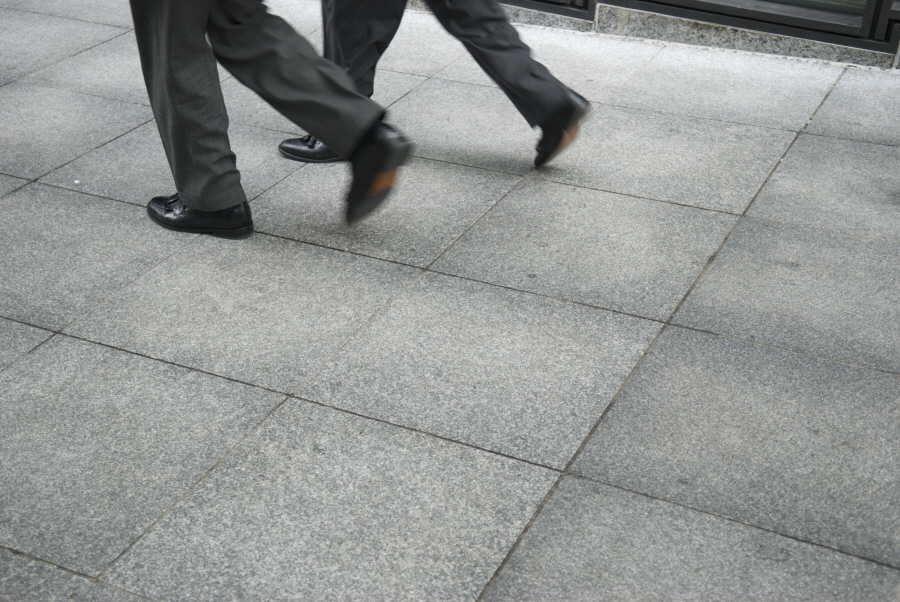 Up until now only listed (and certain other) companies were able to hold in treasury any of their own shares that they purchased through a share buyback. Shares purchased by private companies had to be cancelled and could not be reissued. This restriction is, however, going to be removed at the end of this month under the Regulations referred to above.

At present, as there has been no indication to the contrary, the presumption is that the same treasury share rules will apply to private companies as apply currently to public companies.

Public companies’ shares can only be transferred into treasury (i.e. held back and available for future sale) where they have been purchased out of distributable profits. The wording of the draft Regulations indicates that private companies will also have to purchase their shares out of distributable profits, but, in addition, will also be able to purchase their shares out of available cash (of up to £15,000 or 5% of the company’s share capital in any financial year, whichever is the lower) and still be entitled to hold these shares as treasury shares.

A company that purchases its shares into treasury will be liable to pay stamp duty at the same rate of 0.5% (unless the price is £1,000 or less) that applies to a buyback followed by cancellation.

Whilst the issued share capital of the company will not be reduced by the number of shares held in treasury, when calculating the market capitalisation of a public company, the treasury shares are excluded from such valuation. It is therefore anticipated that when valuing private company shares, the treasury shares should be disregarded for the purposes of valuation.

The main advantages of the treasury share regime are:

If you would like to know whether your company could benefit from the new share buyback regime and the ability to hold the repurchased shares as treasury shares, please feel free to contact our Corporate Law team on 01908 396 230.