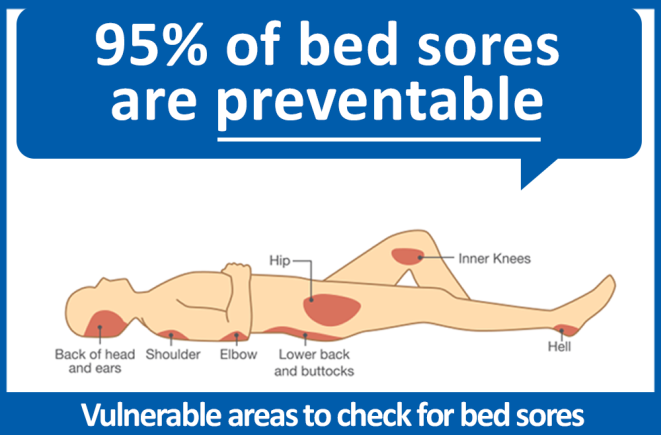 Veronica Male is a Chartered Legal Executive at Tollers who specialises in claims against hospitals and Care Homes who provide poor care and cause pressure ulcers (also knowns as pressure sores or bed sores).

Veronica was contacted by Mrs Gee and asked to investigate the level of care that her husband had received at Northampton General Hospital.

Mr Gee had been suffering from Hodgkins Lymphoma and had undergone treatment which he and the family had been led to believe had been successful. Unfortunately, this transpired not to be the case and neither Mr Gee nor his family were advised of this until after he passed away.

The family voiced concerns that the care Mr Gee had received had been sub-standard. When Mr Gee was admitted due to a decline in his health, the family experienced significant problems with lack of communication between hospital departments, and liaising with his specialist consultant. When Mr Gee was told he would need an MRI scan this was not arranged and his family had to chase up the referral themselves. When the scan was eventually organised, porter staff were not made aware that due to Mr Gee’s poor health, he would not be able to travel by chair to the scan. This then led to further a delay in Mr Gee getting the scan he needed.

Mrs Gee was at the hospital every day to see her husband. During his stay, he was moved 5 times causing him and his family unnecessary distress and concern. Mr Gee also suffered from needless discomfort as his incontinence needs were not regularly and adequately assessed resulting in a moisture lesion, he also suffered a pressure sore. The poor quality of care that he experienced at Northampton General led to distress and pain for Mr Gee and also caused his family considerable concern as they were not informed about the health problems as they arose.

The family had raised these concerns whilst Mr Gee was in hospital and were advised that they were being investigated.  The response to the families’ concerns was not received until after Mr Gee had passed away. They received a standard letter justifying the care that he had received from the hospital.

This letter was extremely distressing to Mr Gee’s widow and the family, coming at an already very difficult time. Mrs Gee then made the decision to seek legal advice and spoke to Veronica Male at Tollers and asked her to investigate to see if the quality of care that Mr Gee had experienced was of a reasonable standard and if he had developed the pressure sore as a result of poor care.

Veronica undertook the investigations and subsequently wrote a letter of claim to the hospital. The hospital then undertook their own investigation and obtained a medical report, which they refused to share with Tollers or Mr Gee’s family. As a result of their investigations, they offered to settle the claim. Tollers obtained their own medical report which confirmed Mr Gee had received poor care, suffered poor incontinence care and support, and that he had developed a pressure sore that could easily have been prevented with the right care.

Once the medical report was received, it was presented to a barrister for him to provide his advice on the defendants offer and also on the value of the claim. Tollers were then able to enter into negotiations with the hospital and settle the claim for the sum of £7,000 for the family.

For Mr Gee’s family, it was important to know that they were right to complain and that the care that Mr Gee had received was below the standard that he and his family were entitled to expect. They had wanted an acknowledgment that Mr Gee had been failed by the hospital and hope that by speaking up and following through with their concerns, they could help prevent the same mistakes happening to another patient in the future.

If you have concerns about the level of care you or a family member have received whilst in hospital talk to Tollers. All discussions are completely confidential.

Deputyship and Lasting Power of Attorney, What’s the difference? 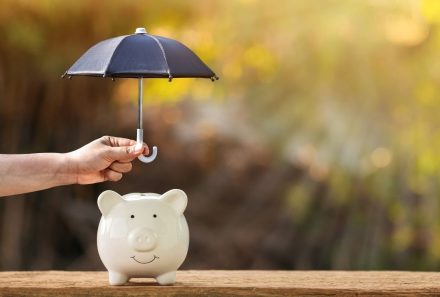 What is Deputyship Management…