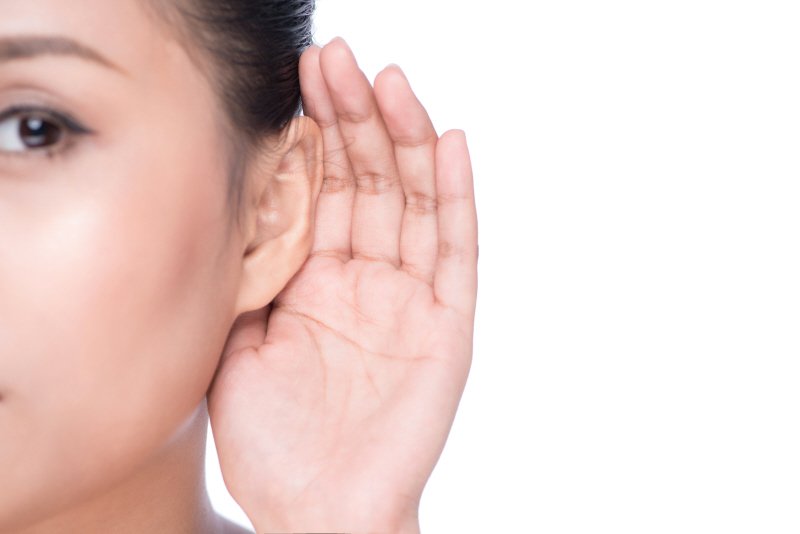 Following a judgment made in Chief Constable of Norfolk v Coffey it was held that discrimination based on a perceived disability could amount to direct discrimination.

The argument put forward in this case related to a police officer that was applying for a transfer to a new office. She had minor hearing loss which was determined to be acceptable when joining the police force after she took a function test. Her request for a transfer, however, was rejected due to the fact that her hearing may deteriorate and prevent her from performing her duties, meaning that ulterior duties and amendments would need to be made. This was determined by the Employment Appeal Tribunal as direct discrimination because even though she didn’t currently have the disability, she was being directly discriminated against based on the belief that it may develop.

This decision outlined how it can be a form of direct discrimination to treat a person adversely due to a perceived belief that they belong to this relevant protected group. It prohibits discrimination on the grounds of a believed disability or future disability, even if the person doesn’t actually have this characteristic but the employer acts on the basis that they do.

This also applies to people applying for jobs and helps to prevent situations were employers aim to avoid their duties to amend the workplace, based on a perception that a disability may become an issue in the future, and using it as an excuse to dismiss the employee or treat them unfavourably.

The reason behind this decision appeared to be to prevent a gap from occurring in the protection of employment law legislation and to avert from unjust working conditions.

Discrimination is a hot topic and is becoming increasingly common due to the recent changes in society, such as the Government cracking down on gender equality and equal pay, as well as changes in the Law to discrimination based on gender re-assignment. This could mean that you need to be even more careful when dealing with employment law issues at work in order to avoid any conflict.

If you feel that this may be an issue you are currently dealing with or you would like some general advice, then please Talk to Tollers we’re HeRe to help.