Services For Business
Services For You
Pages & News
Our Experts
Start typing to see results here.
You are here: Home > Personal Injury > Paying For Other Peoples Bad Driving

Paying For Other Peoples Bad Driving 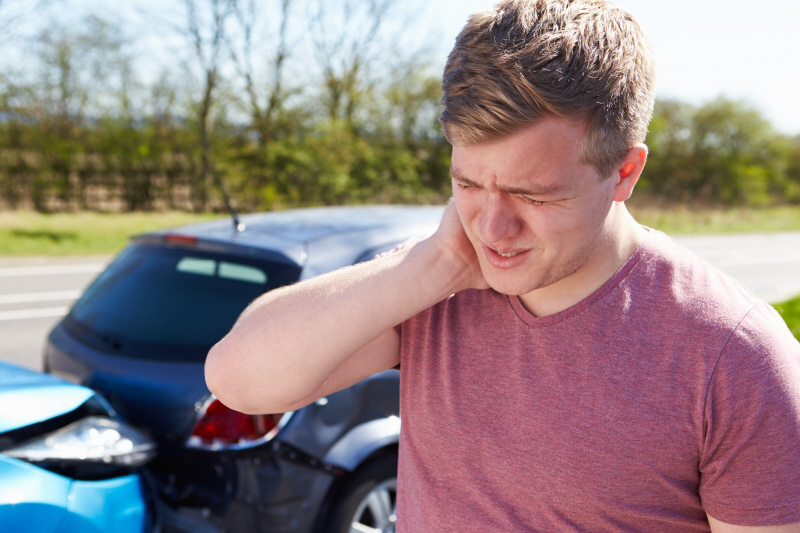 On 20th March 2017 the House of Commons starts the first debate on the Prisons and Courts Bill. Tucked away in this is the Government’s response to the recent consultation on Whiplash Reform.

The whiplash reforms are targeted on reducing insurers’ costs from accidents involving a neck injury which typically come from their vehicle being hit from behind by another vehicle (a ‘rear-end shunt’) and causing the victim to be thrown backwards and forwards causing neck and back strain.

These type of accidents have been the subject of exposed fraud – the so-called ‘crash for cash’ and also more subtle frauds of people feigning or exaggerating injury to receive money.

This problem has been made much worse through insurers not tackling the problem at source (by defending fraudulent cases), by making offers without medical evidence and by contacting the injured person directly immediately after the accident and offering them money, effectively creating a claim to be paid off quickly where an injured person might otherwise have not made a claim in the first place.

Fraud was originally cited as the reason for these reforms but though this rhetoric has been maintained by the ill-informed, once the basis for this was shown to be factually incorrect, the official line has now changed and the supposed justification is to reduce the amount of claims.

The Government’s measures to tackle this include removing the right for injured people to recover their legal costs in cases to the value of £5,000 in compensation and introducing a tariff based system of compensation, based on much lower compensation awards that are presently allowed through the courts.

The present system of valuing injuries has evolved over many centuries and sets neck injuries in comparison to other soft tissue or bone injuries. Lots of careful thought, medical and legal argument have gone into assessing the rate at which compensation is paid and the Government appear to wish to wipe this away at a stroke and replace it with much lower figures, in an effort to save the average motorist £40 on their annual motor policy.

Savings as a result of widespread changes in personal injury claims 4 years ago have not resulted in car insurance premiums being reduced, despite insurers paying out substantially less in legal fees. There is clear acceptance by the majority of the industry that the proposed changes will make no savings as promised and if personal injury compensation is a major factor in insurance premium prices (which has not been shown by the 2013 changes) then the Government’s recent announcement on the Discount Rate will cancel this out and more. The Discount Rate is a formula by which claims for future financial losses are calculated. The change means insurers pay more to the catastrophically injured.

At the centre of the Government’s proposed policy is the desire to reduce the number and cost of whiplash claims. The current measures will almost certainly lead to an increase in claims as the unregulated sector in personal injury becomes more heavily involved with the capture, presentation and running of claims. The curse of cold-calling will increase and Legal expense insurance (normally a part of the cost of the overall car insurance policy) is likely to increase by about £50 per policy (yes, that is £10 more than the hoped for saving!) to pay for running the cases in a more traditional way, with the help of legal advice.

What is more, the current proposals undervalue the pain and suffering a person suffers in this type of accident and by undervaluing it allows it to be seen as less important, so if you fracture a bone you will be properly compensated, but if you suffer a whiplash injury then it doesn’t matter.

Those with whiplash injuries will still need treatment, time off sick, NHS appointments, they will still actually suffer the pain and injury caused by the other driver. That’s the problem, the injured people seem to be being swept under the carpet and it isn’t fair.

What galls me the most is the present advertising campaign being run by Aviva, one of the staunchest advocates for the Government to make changes to whiplash compensation. They are currently running an advertising campaign featuring David Coulthard driving a taxi in a stunt scene. The strapline is ‘Are you paying for other people’s bad driving? There’s no excuse for that.’ The premise of this is that if you are a careful driver then you should not be penalised by being affected by the people who drive badly and that driver information systems are used to reduce the level of your premium.

Unfortunately, and this I think is why the strapline is offensive, injured people do not have a choice about whether they pay for other people’s bad driving, This, same insurance company that wants to attract people to buy its insurance are prepared to undercompensate or deprive genuinely injured people from receiving recompense for the injuries they have sustained at a level that has been subject to debate and argument for centuries.

I hope that there is sufficient swell of public opinion to stop these changes in their present format and for the Government to take stock and ‘do the right thing’.

Why should injured people pay for other people’s bad driving? There’s no excuse for that.

This article is written by David Boobyer, Partner at Tollers Personal Injury. David is passionate about helping his clients claim compensation for sometimes catastrophic injuries. These injuries are life changing for both the injured person and their family.

If you have suffered as a result of an accident and would like to explore the possibilities of making a compensation claim, then please call us now on 0333 414 9123.