Services For Business
Services For You
Pages & News
Our Experts
Start typing to see results here.
You are here: Home > Employment Law > Pay For Sleep-In Carers The Sequel

Pay For Sleep-In Carers The Sequel 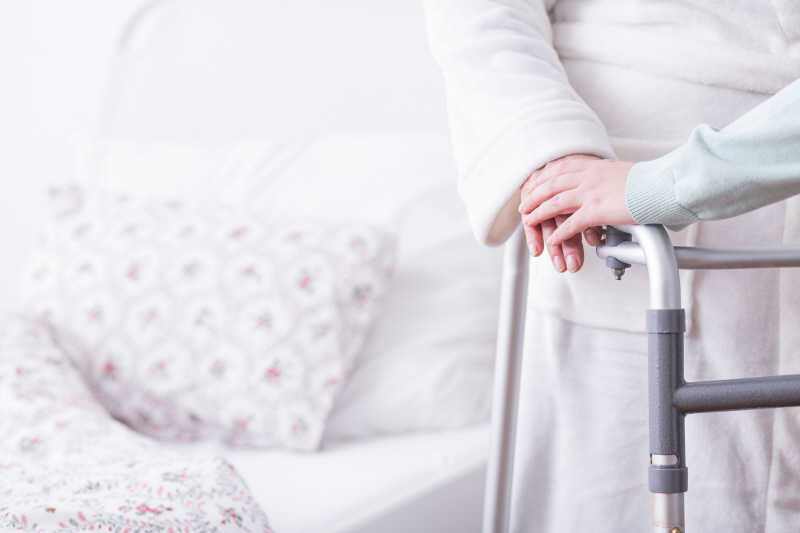 In this article, we return once again to the entitlement of a sleep-in care worker to be paid the National Minimum Wage.

You may have read my earlier article on whether carers are being paid enough to sleep in work; if so, you will be familiar with last year’s Employment Tribunal finding that carers who work sleep-in shifts at a client’s residence were entitled to receive the National Minimum Wage for that shift, even for the hours that they are asleep.

A Court of Appeal ruling has now overturned this decision, declaring sleep-in carers to be merely ‘available for work’ rather than actually working, and therefore not entitled to receive the minimum wage for the entire sleep-in shift; rather, only for the time that they were (and were required to be) awake for the purpose of working.  One important aspect of the finding was that sleep-in carers were ‘expected to sleep’ for much of their shift and had facilities specifically provided for doing so, whilst recognising also that premiums should be paid for those hours that they were called upon to be awake and providing care.

This result has provided much needed clarity over minimum wage entitlement amongst this particular classification of worker and will come as some relief for employers within the care sector, who are already feeling the pinch from cuts to Local Government funding.  Its relevance reaches also to any other employers of workers that are expected to sleep on-site.

You should consider what side of that definition your workers might be found to lie.  Are they expected to sleep for most or all of their shift, with few and infrequent exceptions?  Is there an expectation that they will be awake frequently or at certain times during the shift, e.g. security staff on night patrol duties?

Have you already registered with the Government’s Social Care Compliance Scheme. If so, should you sit tight and make contingency plans for the potential outcome of a further appeal?  The Government are yet to clarify their intentions for the scheme or for any enforcement action being considered by HMRC.

Have you already increased your hourly rate for sleep-in staff?  Are you now considering your prospects for recovering those premiums in light of this latest ruling?

There are a number of questions yet to be answered, in particular, that of a possible appeal to the supreme court. To find out more, Talk to Tollers. We’re here for you.