Services For Business
Services For You
Pages & News
Our Experts
Start typing to see results here.
You are here: Home > Employment Law > Office Banter Can Lead To An Employment Tribunal

Office Banter Can Lead To An Employment Tribunal 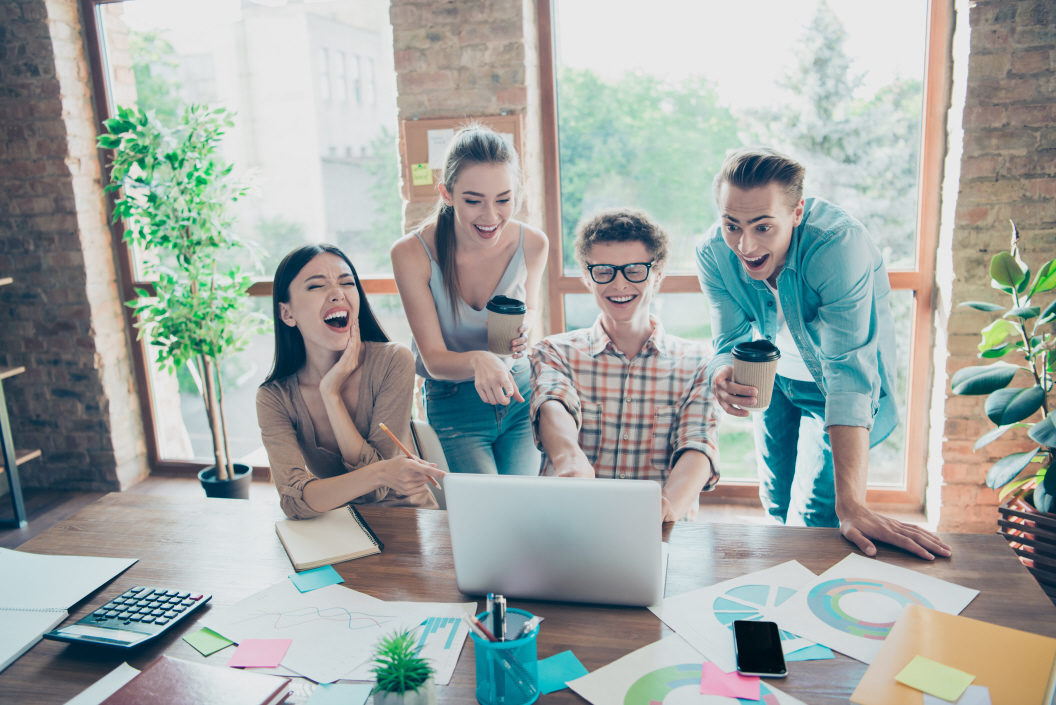 Sticks and stones may break my bones…and workplace banter could also land you in hot water.

It’s hard to imagine a situation whereby being called a ‘fat ginger pikey’ in the workplace wouldn’t be considered to be harassment, but this was the surprising decision of the Employment Tribunal in the case of Evans v Xactly Corporation Limited (the subsequent appeal judgement can be found here). This case makes for interesting reading for any employer who has ever had to deal with the fallout from workplace banter.

Office Banter Can Lead To An Employment Tribunal

Whilst the Employment Tribunal accepted that on the face of it the comments were certainly demeaning and derogatory and could potentially be discriminatory, they were not held to be so in the claimant’s case. They also found the claimant to be an active participant in a culture of ‘jibing and teasing’ where such banter was considered normal and widely accepted. There was no ‘unwanted conduct’ and in any event, the claimant was not offended by it.

Do Not Ignore Office Banter

However, employers should not see this outcome as carte blanche to ignore office banter, especially where targeted at personal traits or ‘protected characteristics’ such as gender, age, race or disability, however innocuous it may seem.

This particular claimant was unsuccessful because he was a willing participant and not genuinely offended, but the outcome for the employer could have been very different, and here lieth the warning: be wary of accepting workplace culture as justification for offensive or discriminatory conduct. One man’s banter could be another man’s offense.

What You Can Do To Mitigate Office Banter

Communicate your workplace polices to your staff to remind them of the expected standards of behaviour and be seen to be actively managing employees whose behaviour falls below this standard.

Investigate any complaints of harassment or bullying promptly and keep a detailed record of your investigation. Harassment is a subjective measure and intention is largely irrelevant, whereas the context is everything.

Ask us to review your polices on equality and diversity and bullying and harassment, and whilst you’re at it, consider a review of your disciplinary procedures. Talk to Tollers we’re here for you.