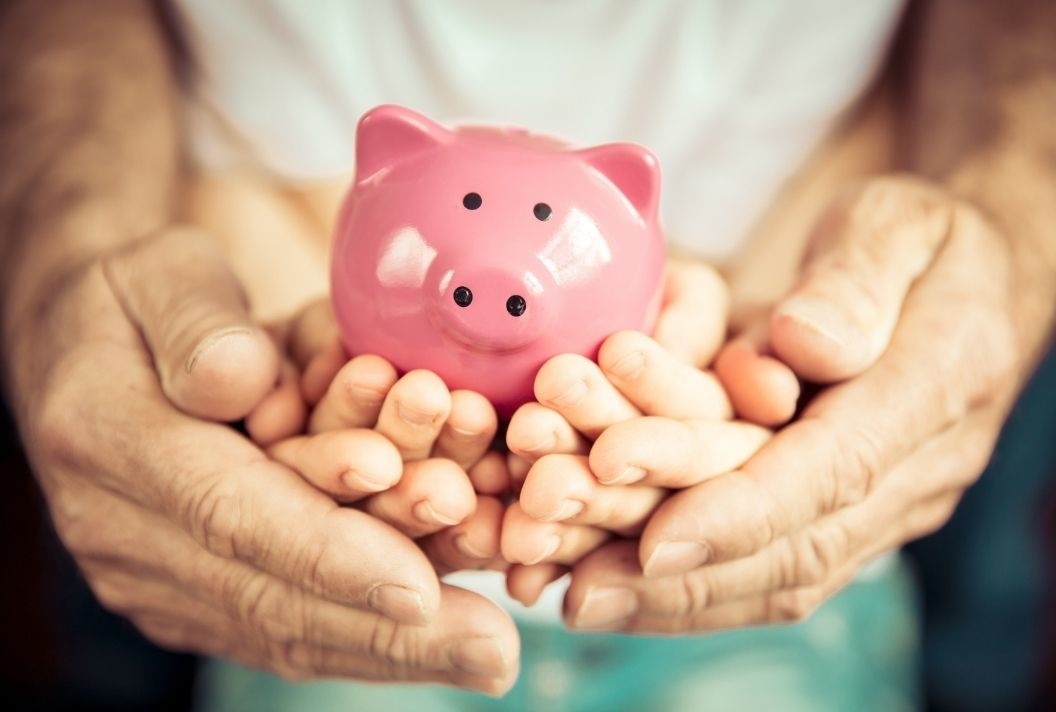 What are the benefits of a Discretionary Nil Rate Band Trust?  There are many reasons why it is sensible to regularly review your Will and clients will often contact us when their circumstances have changed in order to ensure that their Wills reflect their current wishes. Whilst you may be aware of the need to review your will when things change for you, you may be less conscious of changes to Inheritance Tax rules that mean a change to your will might be sensible. A good rule of thumb is to consider reviewing your will every 5 years to ensure that any changes in the law are regularly considered.

Further changes in the law in 2015 introduced the residence Nil Rate Band (which came into effect in 2017). This gave an additional allowance for Inheritance Tax to those that own their own home, who are passing this to their direct descendants (i.e. children, grandchildren, etc.), providing the beneficiaries of the property have an immediate post-death interest. This means that the property cannot be held in a discretionary trust. The idea of the Residence Nil Rate Band was to give married couples, who are passing their estates to their children, a total allowance for Inheritance Tax of up £1millon.

These changes in the Inheritance Tax position go to show the importance of not treating the creation of your will as a single event and set in stone. The will that you prepared in 2005 may have been the right thing to do at the time but could now lead to unnecessary administration after your death or even a higher Inheritance Tax bill. It is for this reason that Tollers recommends that you should review your will every 5 years so that we can advise you of any changes in the law that you might have missed and any changes to your will that you may wish to consider as a result.

For more advice and guidance…Talk to Tollers Wills, Trusts and Estates team on 01604 258558,  they will be able to assist you to make the best decisions for you and your beneficiaries. 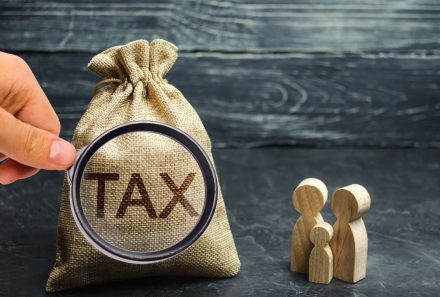 Tax – It’s a Matter of Trust 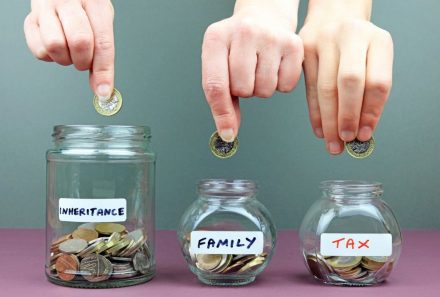 Inheritance Tax Loss Relief – What you need to know. 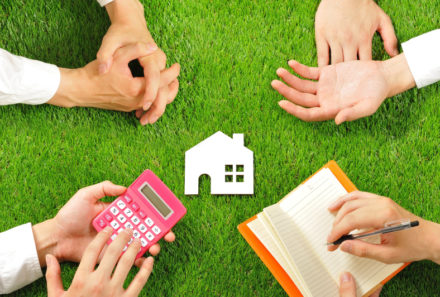