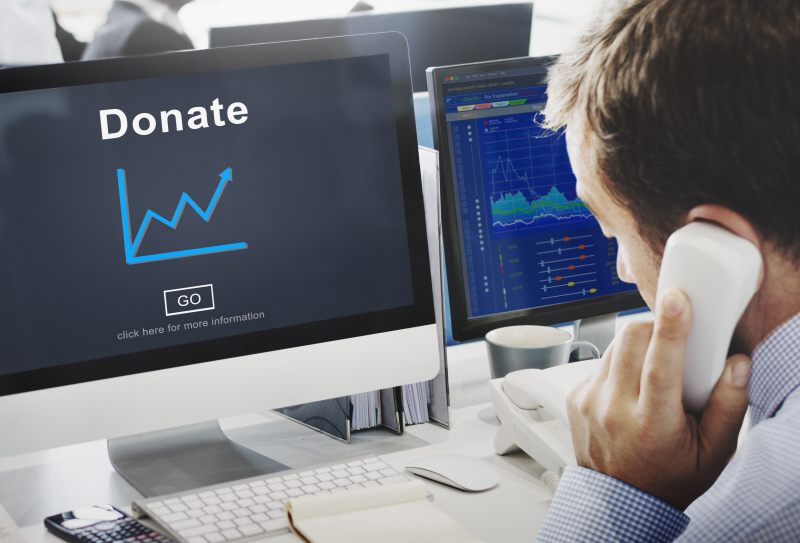 The Fundraising Preference Service (FPS) was launched in July 2017. It is administered by a new regulator – the Fundraising Regulator.

The FPS allows members of the public to request that charities stop making direct marketing approaches to them, whether by telephone, email, post or text message. In its first week of operation over 4000 requests had been made by over 2000 individuals.

Individuals can make a stop request in relation to up to three charities at any one time. The request is made by completing an online form accessible by clicking here or by contacting the FPS by telephone on 0300 3033 517. There is no limit to the number of requests that can be made by an individual so the number of charities put on stop is not limited. It is not possible however to make a blanket stop request in relation to all charities.

The FPS is limited however as it cannot stop direct marketing not targeted at a specific individual so door to door collecting, collecting in a public place and unsolicited mail not addressed to a named individual cannot be stopped by using FPS.

If, more than 28 days following a stop request, the individual continues to receive direct marketing messages from a specified charity then the remedy is to notify the Fundraising Regulator who will contact the charity directly. There is also a complaint handling procedure, details of which are set out on the FPS website

Any charity that is found to have continued to send direct marketing materials to an individual following a stop notice will be in breach of the Code of Fundraising Practice which ultimately could lead to action being taken under the Data Protection Act by the Information Commissioner.

The FPS website has a search facility allowing individuals to search for the charities using the registered name or registered charity number. Only charities based in England Wales and Northern Ireland are included. Scottish charities are dealt with by The Scottish Fundraising Standards Panel.

The FPS is funded by a voluntary levy paid by charities that spend more than £100,000 per year on fundraising and is inclusive of a registration charge. Once registered the charity has the option to use the FPS logo.

If you would like more information about the Fundraising Preference Scheme or how it will affect the fundraising activities of your charity then please Talk to Tollers and contact our Commercial Law Team on 01908 396230.